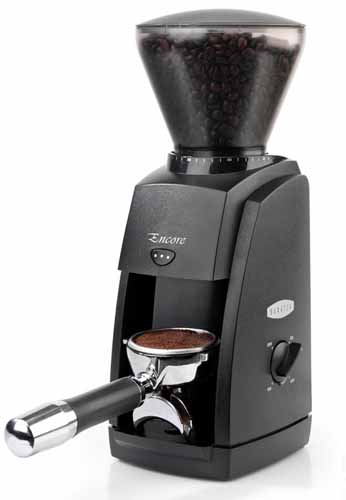 Want a solid burr equipped coffee and espresso grinder that won’t break the bank, is much more solidly built than the chain store variety, and fits easily under kitchen cabinets? 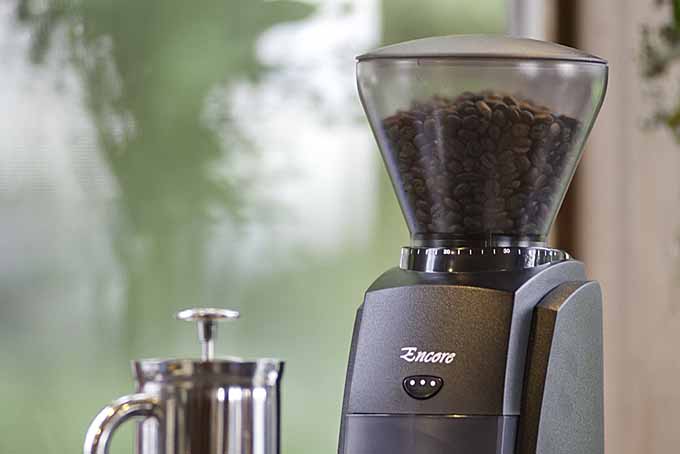 If so, the Baratza Encore Coffee Grinder may be for you!

The Encore is great for those on a budget and who want a huge step up from a blade type coffee grinder or those that need a budget grinder capable of a fine grind for espresso. Budget, however, does NOT mean low quality as the Encore packs a lot of features for the price and is easily adjustable both for grind and tolerance.

The Encore is greatly improved from the old version, the Baratza Maestro Plus, in that it features a vastly upgraded motor, improved conical burrs, and an exceptional 2nd generation gear box. 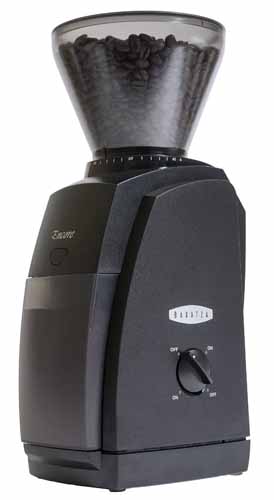 The Baratza Encore Coffee Grinder is available on Amazon

At just 14” tall, this home coffee grinder can also easily fit under most kitchen cabinets and is more diminutive in scale than many other burr grinders – making it much easier to pass the very important SAF (Spousal Approval Factor) Test. This machine is very easy to operate and was designed for the beginning brewer.

This machine is recommended for home use only.

Improvements on the inside include significant increases to the strength and durability of the drive transmission to include a redesigned drive shaft, motor mounting plate and bushings, and a new drive gear made of 15% glass filled thermo plastic resulting in better durability and quieter operation.

New and improved on the Encore is a simple on and off switch that replaces the timer dial on the old model.  The Encore also feature pulse button allowing the user to grind directly into a portafilter for espresso machines.

Even if you brew only drip coffee now you may move up to an espresso machine in the future and this feature is incredibly handy.

The Baratza Encore’s 40mm grinding burrs are made from solid hardened steel and excel at producing a variety of grounds from vacuum press coarse to espresso fine.

The previous version of this grinder (the Maestro Plus) had less than an optimal AC motor.

Recognizing the shortcomings with this design, the folks at Baratza replaced this motor with a two times powerful DC motor that, in combination with special speed reducing circuitry and gear reduction, allows for a slower motor speed while keeping a fast grinding time – reducing both the noise and heat buildup and allowing for long grinding cycles without overheating your coffee beans.

The Baratza Encore was designed with ease of use for the operator and features a simple calibration system similar to that of commercial grinders.

Although all grinders are calibrated at the factory they may need recalibrated after some use and the Encore is the only grinder at this price point that can be user adjusted.

This feature is also useful if you are grinding for espresso and are using a non-pressurized espresso machine; the burrs will need slightly adjusted to a finer grind.

Coffee and Espresso enthusiasts looking for a budget level price but who still want a quality grind should look no further than the Baratza Encore Grinder.

At this price point, there is no other grinder featuring the fine tuning capabilities and power of this machine.  It is capable of a coarse to fine ground and does it MUCH better than any blade grinder for not much more money

Although the Encore is available through third-party sellers on Amazon, we like using smaller shops such as We recommend 1st in Coffee for speciality items where after-sales support can be found and questions clarified.

Need some help selecting a Baratza Grinder? Read Foodal’s Guide to Baratza grinders. Want to know more about coffee and espresso grinders in general? Read our in-depth buying guide or check out all of our reviews. 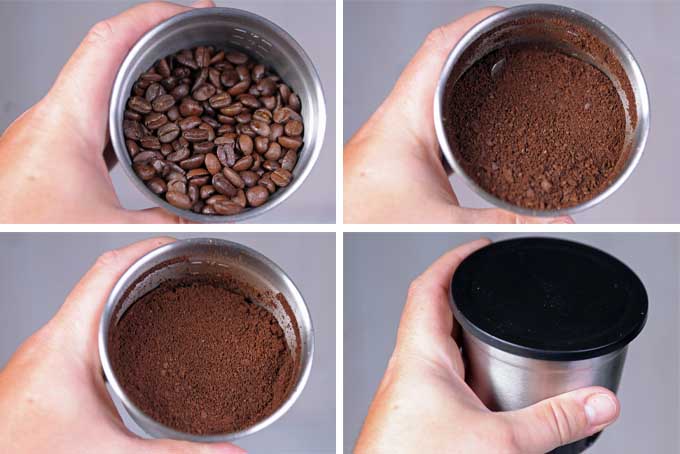 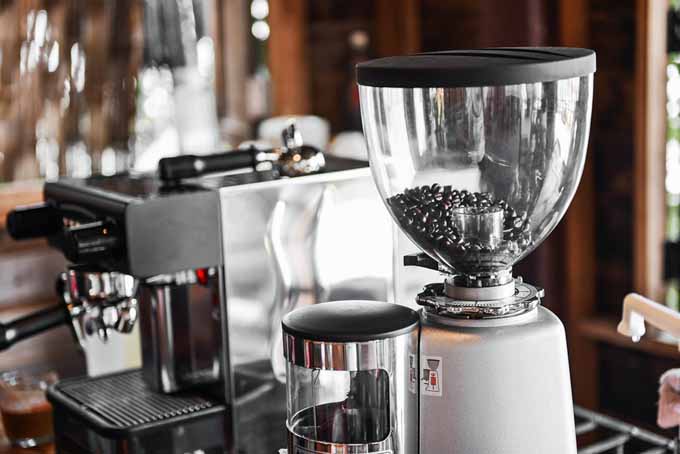 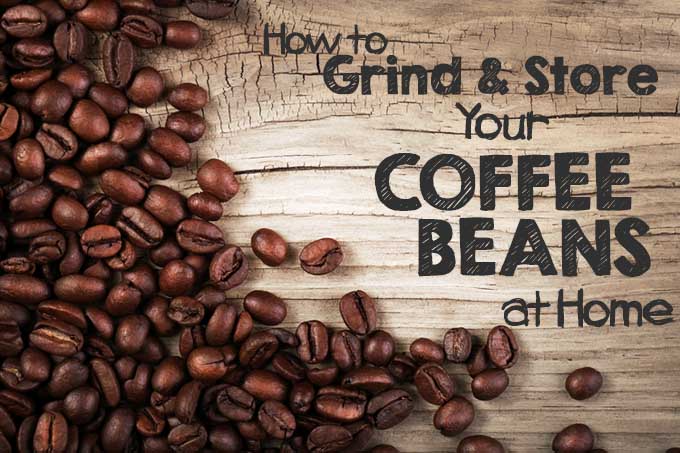 1 thought on “The Baratza Encore: An Inexpensive Burr Mill”