The photos in this post are all from this past Thursday night, but the story behind them started much sooner than that. 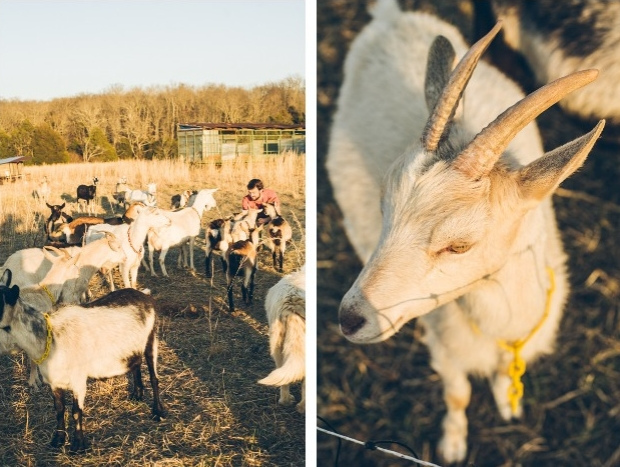 You could say things began in December, back when I first ordered some Little Seed Farm goat’s milk soaps, initially for us and then again for gifts because we liked them so much, and uber hip and young farmers James and Eileen Ray responded by saying, “Hey, come out to the farm for dinner sometime!” and we said okay. 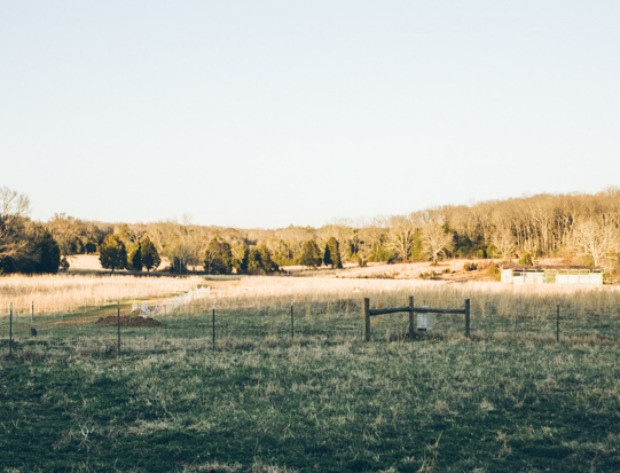 But then we had to reschedule because of a rough few weeks, and they said no problem, and so then we found ourselves on March 20, what the calendar called the first day of spring, driving 45 minutes east and south of our home in Nashville to a farm of more than 80 beautiful acres in Lebanon, Tennessee. 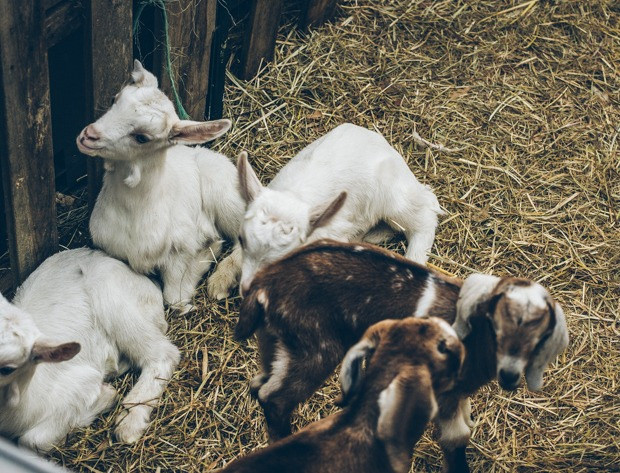 But actually, you could also say the story began even earlier than that, years ago in fact, back in 2011 or 2012 we think, when I was still new to Tennessee and somehow, one day, I found this charming Instagram account of farm life and eventually goats, @littleseedfarm. 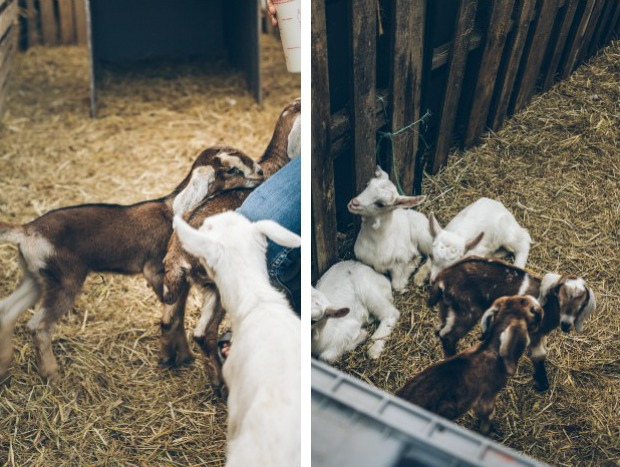 “I don’t even remember how I first found you!” I said to Eileen Thursday night. “But I’ve been following you for years, even to the earliest days when you didn’t use your real names!” 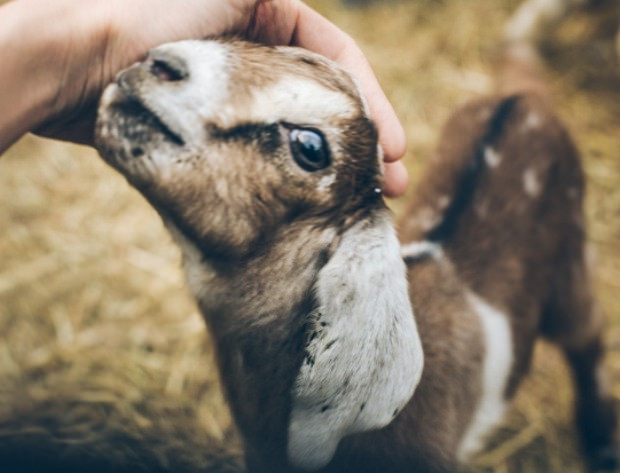 When James and Eileen got the idea for Little Seed Farm, they were a successful couple living in Manhattan, working well-paying but long-hour jobs, buying vegetables and raw milk from local farmers, dreaming of the idea of one day leaving it all for a different kind of life. 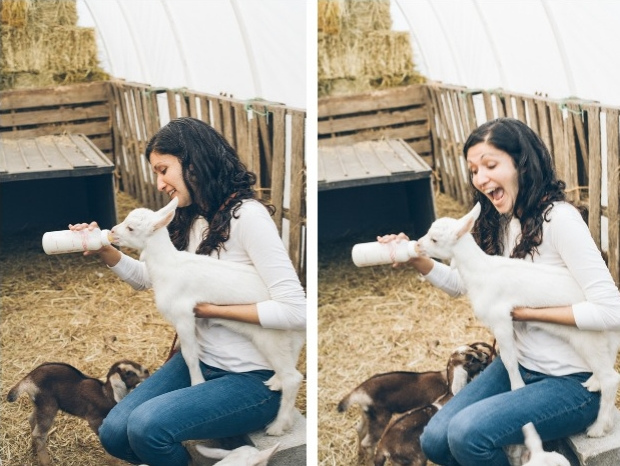 The sort of thing a lot of people dream about, I guess, or at least a lot of the people we’ve met—and when they first bought and decided to start what would become their current operation, it was sort of covertly, under the radar, where nobody but the two of them knew about it. 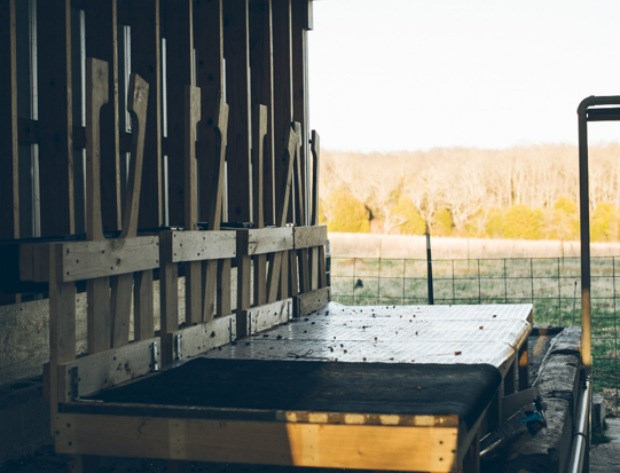 So they started the website and the Instagram account and used pseudonyms to blog and connect with an audience, and only later, when they could both officially leave their jobs and make the farm full-time, did they become online the James and Eileen (and baby George!) that we would end up spending time with Thursday. 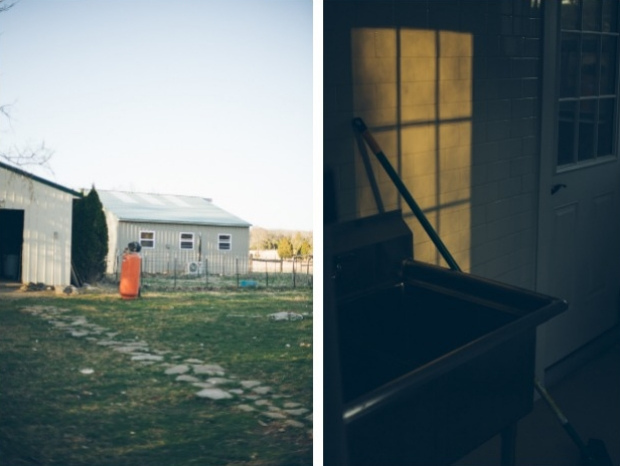 We were at the farm for about four hours, during which time we fed baby goats, hung out in a goat pen, strolled the beautiful acreage, and sat down to Eileen’s homemade (from the bone broth (!) to the meat from their own property(!)) posole, these super sweet farmers amazed us with their open-hearted generosity, both in answering my three thousand questions and in sending us away with a quart of goat’s milk, a dozen eggs. 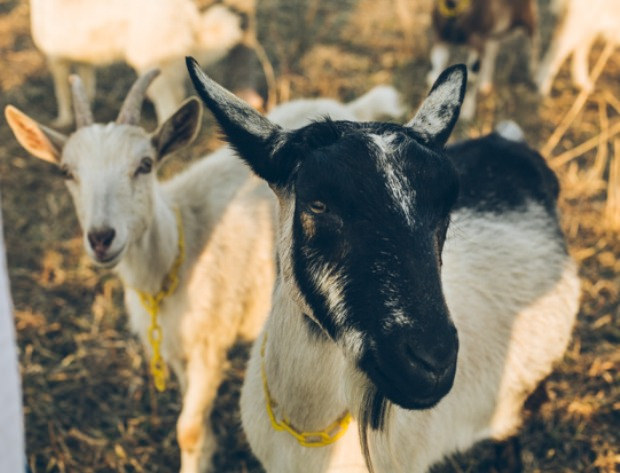 Aand, in response to my “I’ve been reading articles about how beef broth is especially beneficial for women,” a giant plastic bag of grass-fed beef bones. 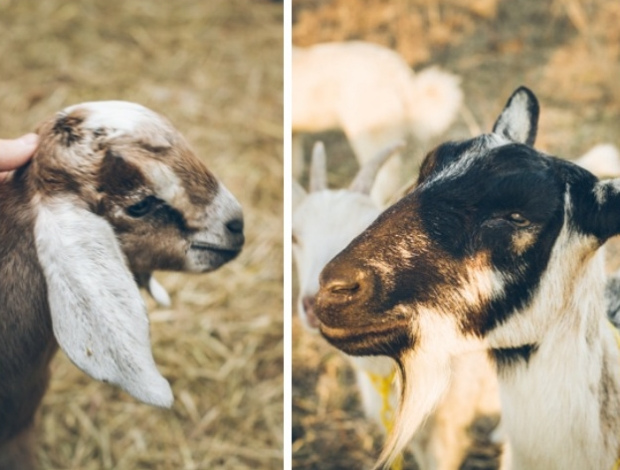 They were the epitome of what you hear about kind farmers, and they were also super well-read and educated, able to converse at length with us about things that many people can’t, like sustainable meat practices and their passion for humane treatment of the animals they care for. 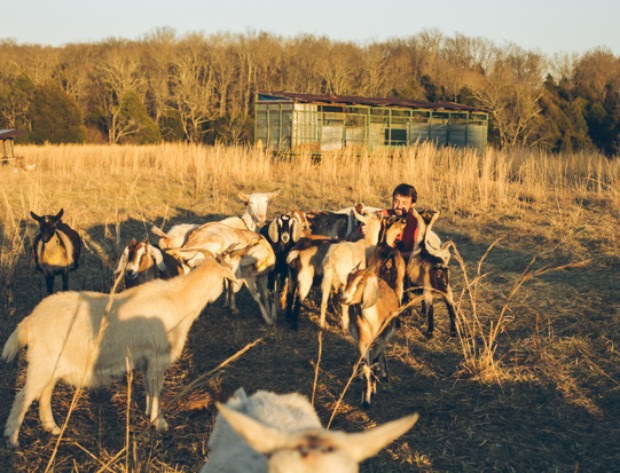 We heard wild stories about baby goat births that made this (less and less of a) city girl gasp and shriek, we witnessed firsthand what it means to rotationally graze your goats and learned why doing so is such an effective weapon against parasites, we imagined what it would be like to source most of your food from your own land (from the garden to the chicken’s eggs to the goat’s milk to the meat), and we left incredibly heartened by this hard-working, considerate family and the business they’re creating. 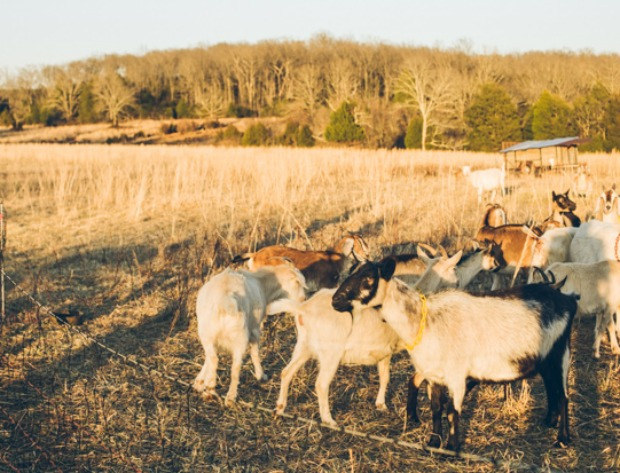 So in lieu of a traditional post today, we’re bringing you photographs of our visit below. To learn more about Little Seed Farm, visit LittleSeedFarm.com. You may also check out some previous write-ups about their farm here. 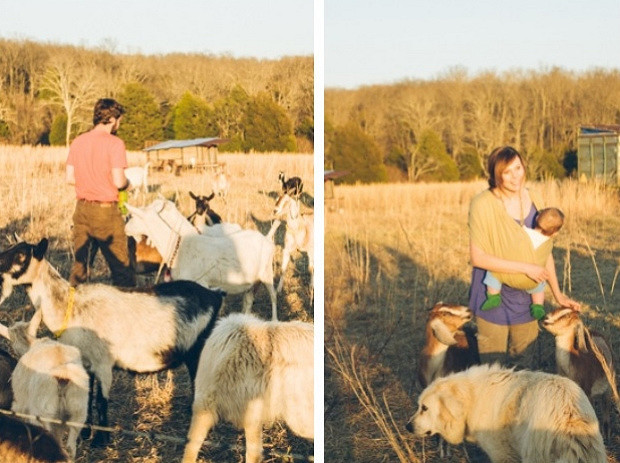 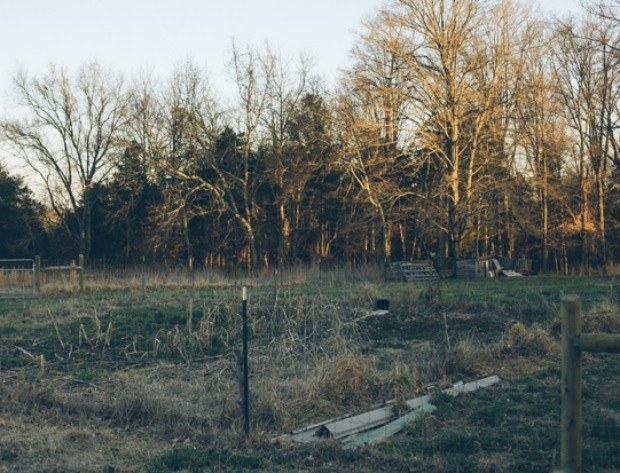 James, Eileen, and George (and Grandpa Tom!): Thank you again for hosting us! We are now even bigger fans. 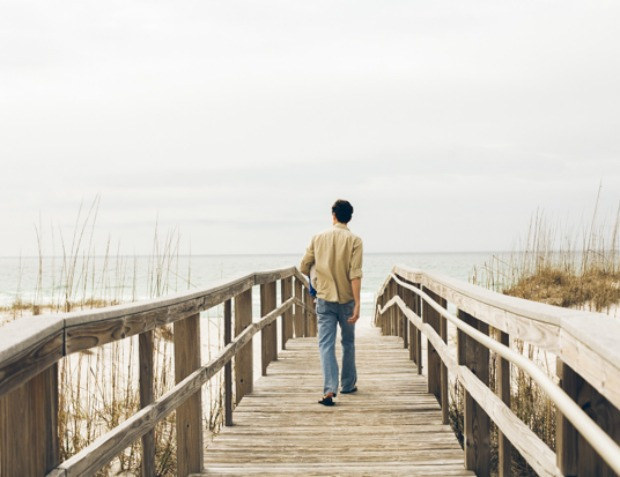