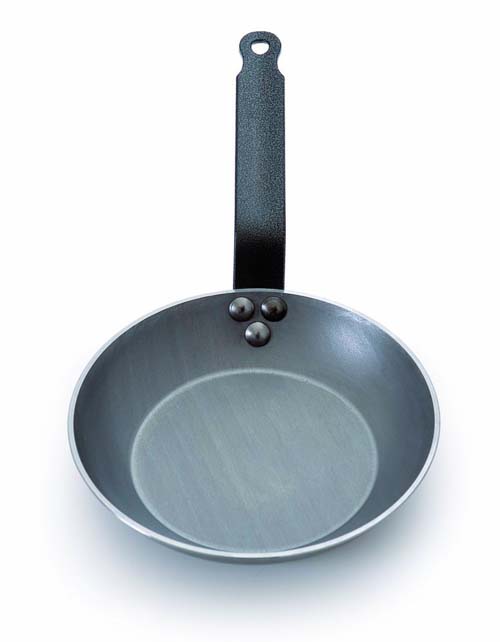 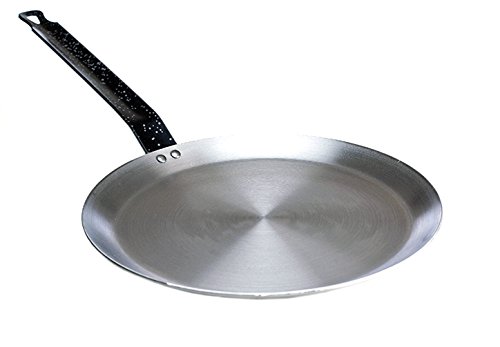 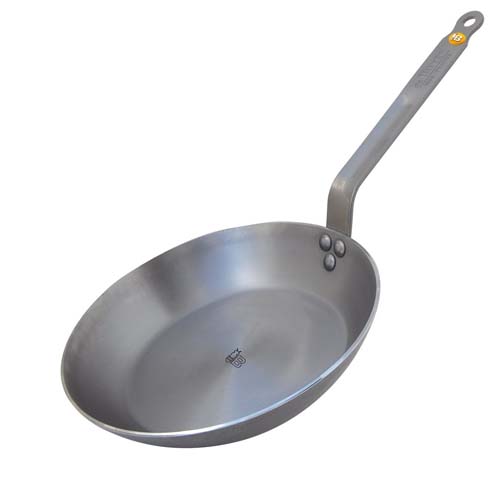 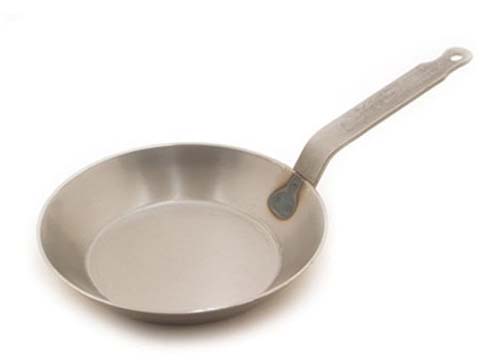 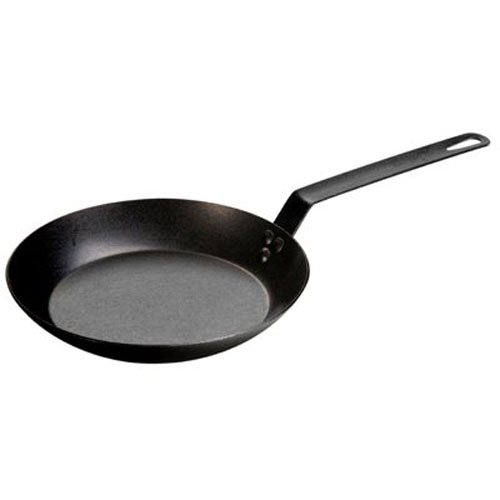 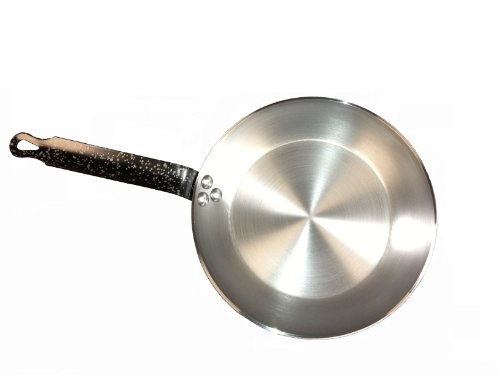 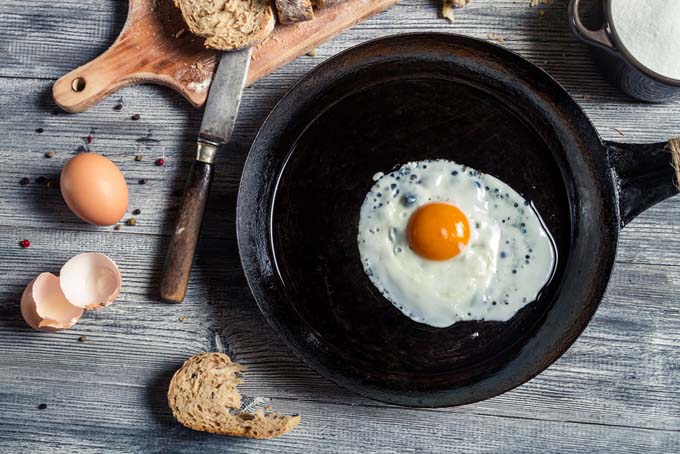 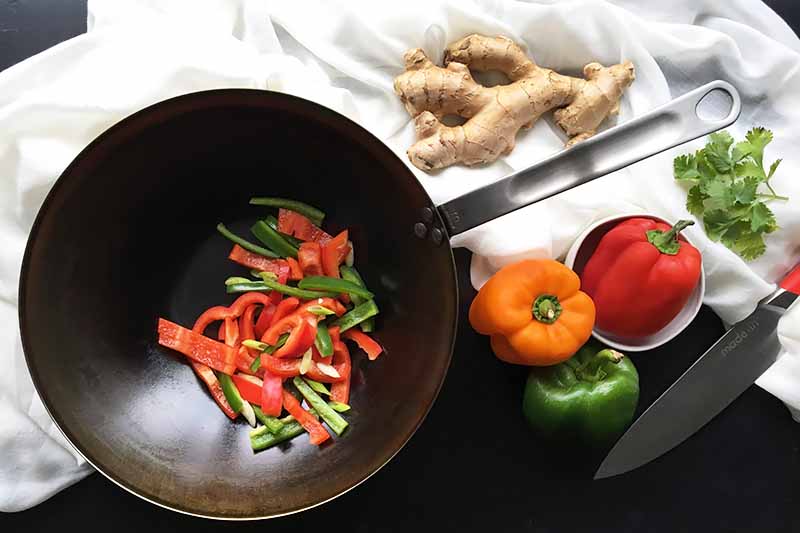 38 thoughts on “What’s Up With Carbon Steel Skillets?”