If you’ve always made pasta via a Lipton/Knorr packet and are just now starting to cook food from scratch, you may be scratching your head in trying to figure out that classic white sauce that frames many French and Italian dishes.

The white sauce is also known as a béchamel, is what is known by the French as one of the “mother sauces.” Together with its siblings, it forms the basis from many other sauces and entrees in French and Cajun cooking.

Moreover, this sauce can be used is various pasta dishes such as macaroni and cheese, within various vegetable casserole dishes, and is the nucleus of the cheese soufflé.

Have the taste for a classic Alfredo, but don’t have any cream on hand or are trying to cut out some of the fat? Substitute a béchamel instead.

This sauce is one of the easiest to make – you basically start out with a roux, which is simply an equal amount of unsalted butter and flour. You then add milk similar to when you making milk gravy (which is basically just béchamel cooked in chicken, bacon, or other pork drippings rather than butter) and cook until thickened.

Also, if you substitute stock such as beef, chicken, fish, shellfish, etc in lieu of the milk, you will have created a velouté which is another French “mother” sauce.

1. Measure out your milk and heat in either the microwave or a saucepan. While the milk is heating, dose out your butter into a different saucepan and warm it over medium heat until it is fully melted. Keep a watchful eye on the butter and do not allow it to start to brown. 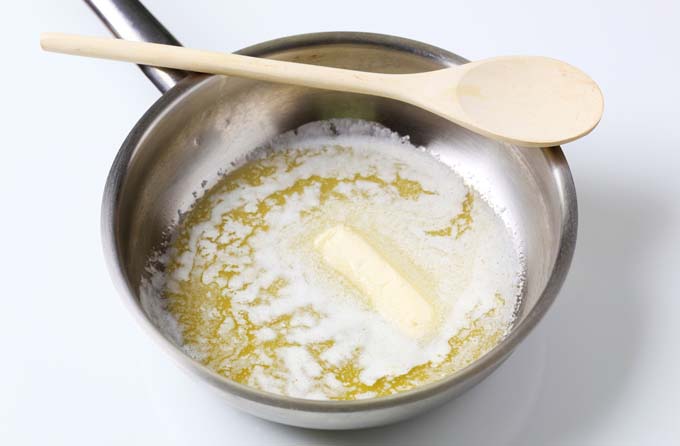 2. Stir the flour into the butter and cook over medium heat for around 4 to 7 minutes. This forms the basis of roux but be aware that you are not trying to create a Cajun style roux that is dark in color and nutty in nature. You merely want to flour to be just barely cooked – forming a “golden” or a blond type of roux. 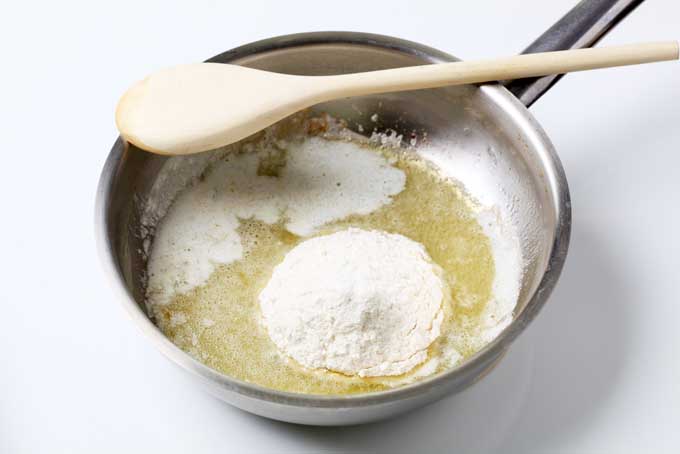 3. Slowly add just a little milk – a couple of tablespoons at most. You should want the roux just a little moist so that it is a little more liquid. While stirring, allow to cook another minute or so and the slowly add the remainder of the milk while whisking. Be sure to keep a good pace while whisking or clumps may form – you don’t want a lumpy sauce! 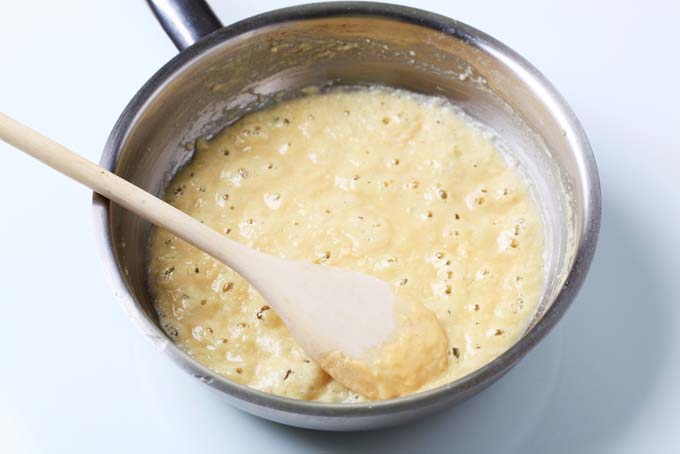 If you follow these steps, you should end up with a nice creamy concoction that will allow you to form a base to many different dishes, add some cheese and salt to taste for a pasta sauce, or even use by itself.

Do you know of any other methods for producing a white sauce? Have any great recipes that includes béchamel? If so, share below or send us an email through our contact form at the bottom of the page! 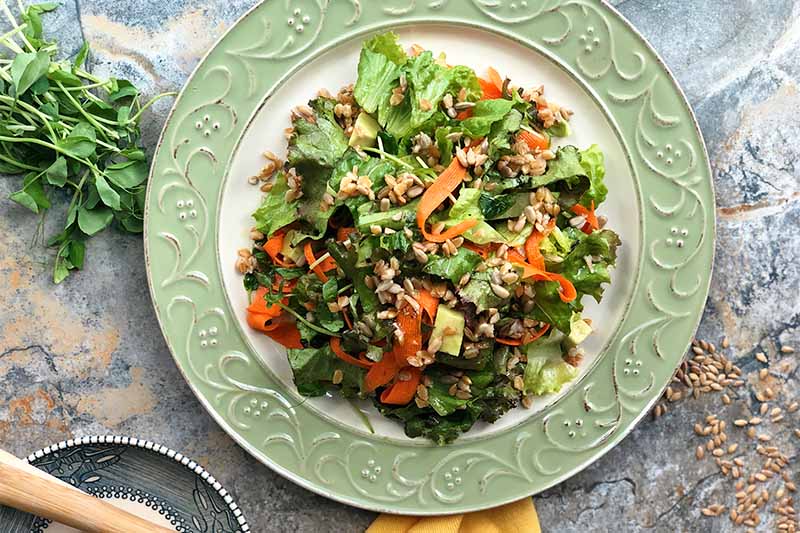 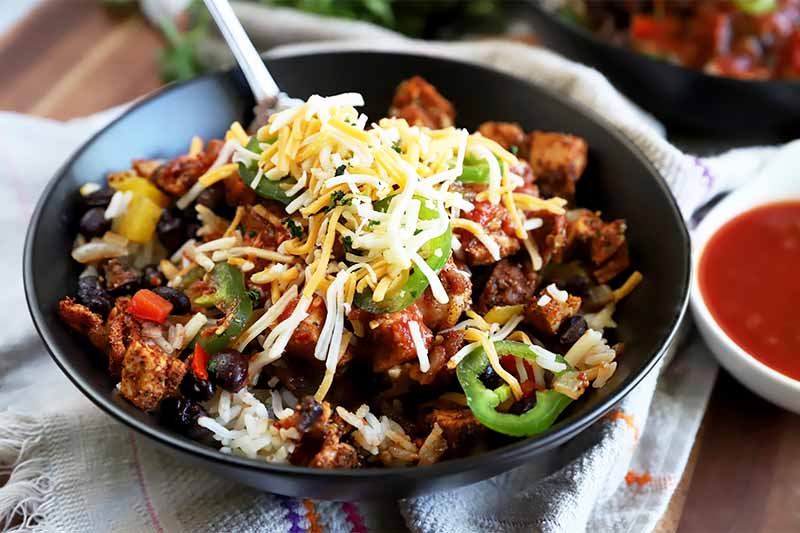 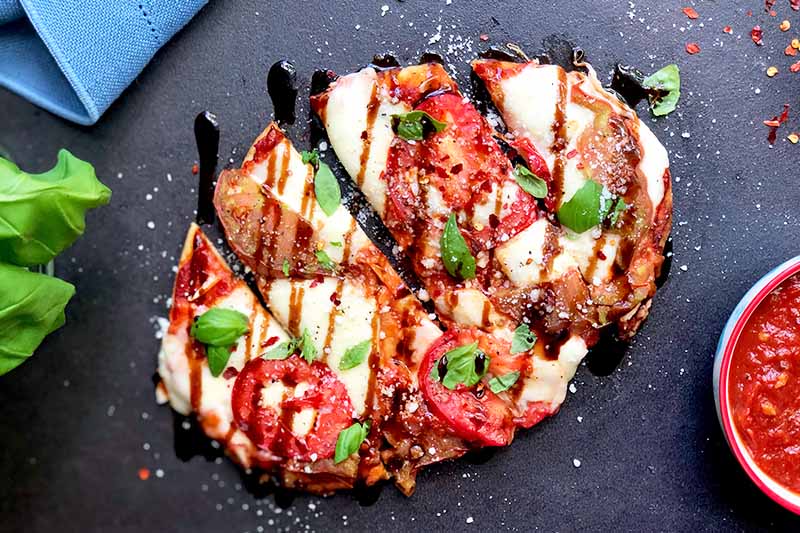 28 thoughts on “Create a White, Velouté, or Béchamel Sauce in Three Easy Steps”