As the busy mom of two young boys, I certainly don’t always have the time to cook dinner. I don’t really like to eat out. It’s expensive, and in most cases a nutritional bust. Then one wonderful Christmas, I was given a Crockpot. I have to say the Crockpot is a massively underrated kitchen gadget.

It makes meals that taste like you slaved all day, that really only require a few moments prep-time. However, this article is not about Crockpot or slow cookers. No, this article is about something far better birthed by Crockpots — chicken pot pie.

My crockpot gift led me to explore many recipes, but none so belly-busting as the one I have worked out for chicken pot pie. You’ll get that recipe too, but first, here’s some chicken pot pie history and nutritional information to fill-up on. 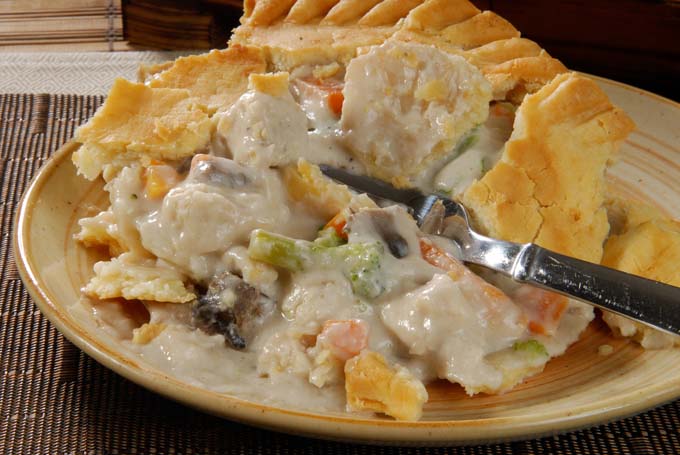 Who is the genius behind pot pie?

You’d easier answer whether the chicken or the egg came first. The idea of stuffing pie with meat dates as far back–and possibly further, to 5th century Rome. In fact, the savory pie out dates the dessert version by a long shot. Originally, the purpose was to keep meat moist, later Europeans turned the dish into one fit for a king. Literally, potpies were considered an art form often served to royalty. The peasants did eventually begin eating the dish, but only because the addition of breading caused the soup to feed more mouths. Since nearly every civilization in existence has adapted, improved and tweaked pot pies. Dessert pies resulted when these cultures melted together in North America.

Is pot pie good for you?

Pot pie does a pretty good job of covering all the food groups with the exception of fruit, though the health-factor really depends on your chosen recipe. If you load it with salt and mostly meat, it’s not so healthy, no. Your classic chicken pot pie recipe has about 300-400 calories per serving, and offers around 20-30% of your daily protein needs, along with plenty of Vitamin A, fiber and Potassium.

Give me the recipe already! 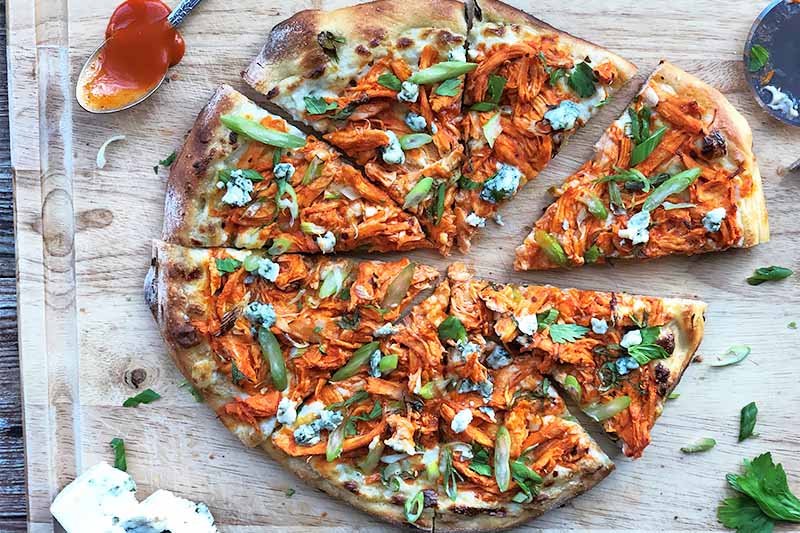 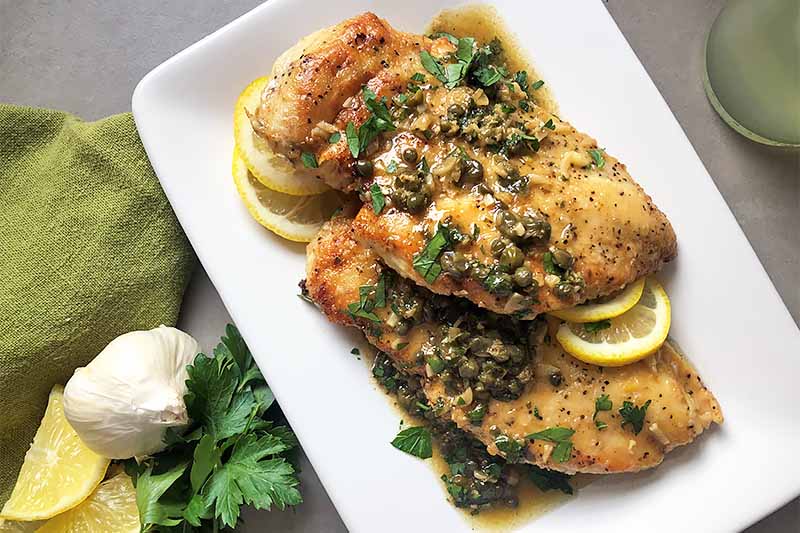 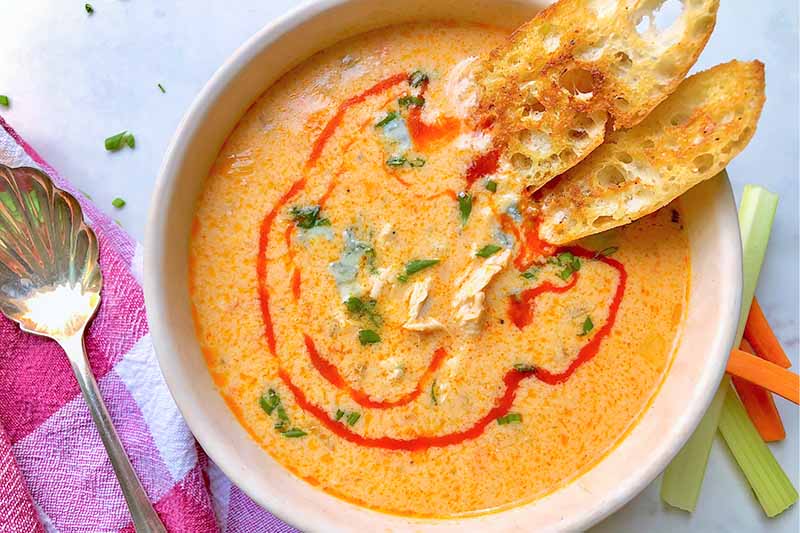