Coffee, in all its forms, is absolutely delicious. Here at Foodal, we’re serious about espresso and about the delicious crema that comes with it. 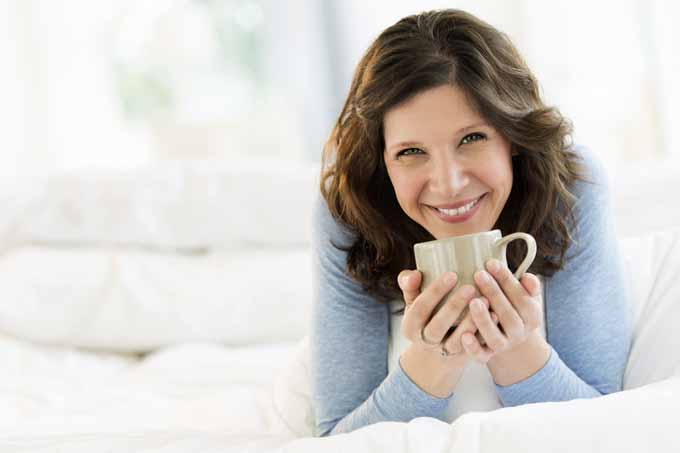 But, lest you think we’re just a bunch of coffee snobs, we actually drink our fair share of lattes, cappuccinos and mochas as well. We never refuse a drip brew or an iced coffee either! (Particularly hard to turn down: a Vietnamese-style iced coffee, made with homemade sweetened condensed milk…)

It’s very likely that you, like us and many millions of Americans, drink at least a couple of cups of coffee-based drinks on any given day. But despite their passion for coffee, most people still consider it a vice, a guilty pleasure or even a necessary evil.

And considering all the myths floating around, it’s entirely natural to wonder if your daily fix isn’t perhaps affecting your body or mind in a negative way.

So if you’re one of the many Americans who are worried about their caffeine intake, and if you’re looking for a bit of scientific guidance in the matter, then do yourself a favor and keep reading.

We scoured a large variety of scientific journals, looking for studies on the effects of caffeine. And by surveying the expert literature, we came to a host of sometimes surprising conclusions about our favorite drink.

What follows is a summary of our findings: first, three common claims about the adverse effects of coffee, and then five proven health benefits.

Two longitudinal studies with over 130,000 test subjects who were followed for a period of 18 to 24 years have made it abundantly clear: even high coffee consumption (up to six cups per day) is not associated with an increased risk of death from any cause, including from cancer or cardiovascular disease.

The common perception of coffee as a pleasant, yet somewhat dangerous habit is thus wrong, at least for the majority of the population that does not suffer from slow caffeine metabolization.

In the case of type 2 diabetes (which accounts for 90-95% of all diabetes cases), the research in fact seems to be pointing in the exact opposite direction: drinking four cups of coffee per day can actually cut your risk of developing this form of diabetes in half, and every additional cup can decrease the risk by another 7%!

There is no absolute certainty (yet) concerning this claim, but scientists do know that caffeine can travel through a pregnant woman’s body, reaching the fetus via the placenta.

What’s more: the fetus has difficulty metabolizing this caffeine. This is thus one claim the scientific evidence tells us not to ignore.

As a result, experts advise women to cut their coffee consumption to an absolute minimum during pregnancy.

Claim #3: Studies Prove That Coffee Is Bad For Your Health

While it is true that older studies often paint a less than pretty picture of coffee, current thinking on the matter has reversed almost completely.

The reason for this reversal is that older research failed to take into account that test subjects who drank a lot of coffee also tended to smoke more tobacco and lead a less active lifestyle than others – an unfortunate correlation which of course skewed the results.

Benefit #1: Coffee Is The Number One Source For Antioxidants

At least in the United States, coffee is by far the most important dietary source for antioxidants, according to scientists from the American Chemical Society.

Though it is true that scientific researchers have recently questioned the perhaps overly enthusiastic treatment of antioxidants in previous decades (and especially the excessive use of supplements), most still link them to protection against various diseases.

We all know that coffee provides us with a much-needed energy boost when we haven’t had enough sleep.

However, according to CNN’s Sanjay Gupta’s sources, coffee goes a step further than that and also improves our “reaction time, vigilance, attention and logical reasoning – most of the complex functions [associated] with intelligence.”

Benefit #3: Coffee Is An Enemy Of Parkinson’s Disease

Not only are regular coffee drinkers less likely to develop Parkinson’s disease, but those who are already afflicted by it may be able to combat the onset or worsening of its symptoms by ingesting more caffeine.

Contributors to Neurology, the journal of the American Academy of Neurology, even identified caffeine consumption as a “safe and inexpensive” way to block malfunctioning brain signals associated with Parkinson’s, although they of course do not consider a daily espresso to be adequate treatment by itself.

Benefit #4: Coffee Is Good For Your Liver

Liver cirrhosis (most commonly caused by alcoholism) is a terrible disease, but research proves that it can be prevented to some degree by consuming several cups of coffee per day – each cup potentially decreasing the risk of developing cirrhosis by no less than 22%.

Drinking coffee is “weakly related to lower risk of depression” while both sugary and sweetened diet beverages increase this risk, declared a team of neurologists at the 65th annual meeting of the American Academy of Neurology in early 2013.

What’s more, drinking several cups per day may decrease the risk of suicide by about 50%, according to a Harvard School of Public Health study.

So there you have it: a quick overview of some of the most important health benefits of drinking coffee, and a few potential risks as well.

While we hope this knowledge will set your mind at ease by dispelling some persistent myths about the supposed “vice” that is coffee, we do (just like most of the scientists quoted above) caution some degree of moderation.

After all, too much of even a great and wonderful thing as coffee is unlikely to be good for you.

But fortunately for us, and for all lovers of coffee out there in the world, the benefits of moderate or even heavy coffee consumption seem to far outweigh the risks.

So drink up – in moderation! 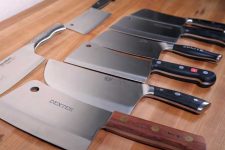 The Best Meat Cleavers: Chop Your Protein the Easy Way 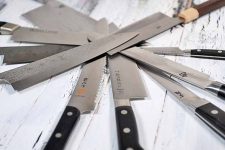 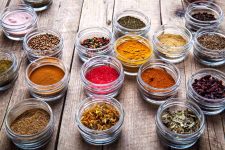 Get Your Seasonings in Order: The Best Spice Racks 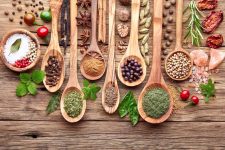 Your Ultimate Guide to Kitchen Herbs and Spices 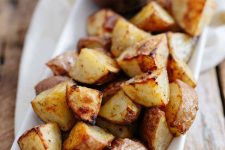 The Best (And We Mean It!) Quick and Crispy Roasted Potatoes 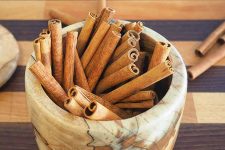 The Best Ways to Use Cinnamon for Sweet or Savory Dishes 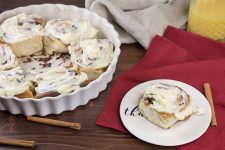 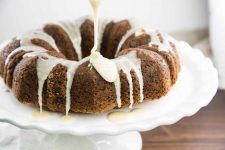 A Banana Bundt Cake that will Make Your Grandma Proud 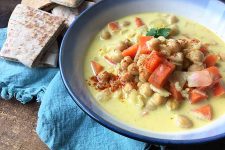 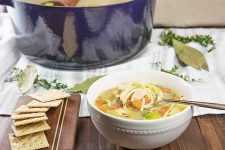 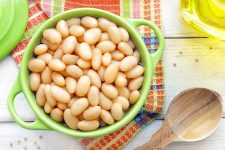 Canned vs. Dried: A Battle of the Beans to Decide What’s Best for You!