In the past, coffee has been linked to many health problems. We all know that coffee can cause insomnia, tremors, and increase our trips to the bathroom. 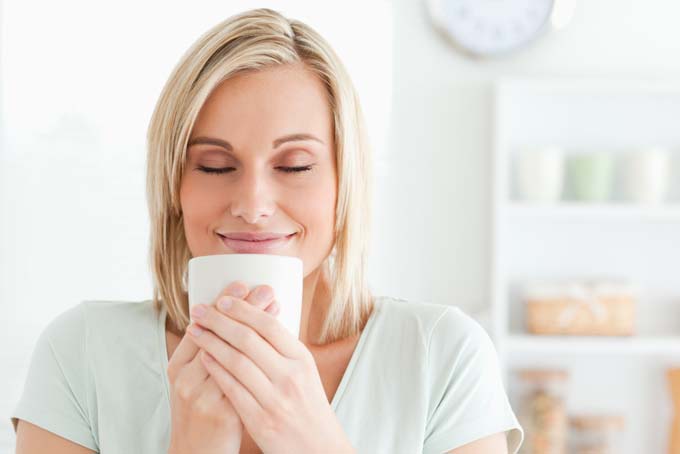 But don’t put down that carafe yet! Did you know:

That recent evidence shows coffee has more benefits than we ever imagined, and that people should be drinking more coffee, not less? Good news for those of us who have shares in Starbucks or grind our own coffee at home.

With this data, and inverse relationship was found between coffee and liver cirrhosis. It turns out that coffee lowers the blood level of liver enzymes, and the more people drink, the less chance they have for developing liver cirrhosis. Each cup you drink a day reduces your risk of developing cirrhosis by 20%.

Researchers are still not sure the exact mechanism by which coffee reduces damage to the liver, but they believe that it extends to other diseases which also affect the liver. Recent studies in both Europe and Japan show that people who drink at least several cups of coffee a day have less than half the chance of being diagnosed with liver cancer than those who don’t ingest coffee.

The odds dropped by 23% with each daily cup. Researchers believe that coffee causes liver enzymes to become stronger, and prevents liver fibrosis.

One of the great health benefits of coffee for men is a reduction of prostate cancer. A study in 2009 by the National Institute of Health found that men who drink six or more cups of coffee reduced their chance of developing prostate cancer by 60%.

It works by effecting insulin and glucose metabolism which in turn interacts with sex hormone levels, both of which play a part in the development of prostate cancer.

That’s pretty impressive stuff from a little coffee bean. Even decaffeinated coffee creates a reduction in the risk of Type 2 diabetes. Four or more cups a day of decaf for men netted a reduction of developing diabetes by 25% and in women by 15%.

Most theorize that the difference from men to women is due to women’s hormones which might mitigate some the benefits.

A long term study by Harvard, and published by the American Heat Association, investigated a link between coffee and strokes in women. Since coffee can stimulate the heart, it was proposed that women who ingested large quantities of coffee could end up with very dangerous heart conditions.

The study surprised researchers when it was found that coffee had just the opposite effect. 83,000 women were followed for 24 years, and it was discovered that women who drank two or more cups of coffee a day had a decreased risk of stroke by 19% compared to their non drinking counter parts.

The women who never smoked had an even greater benefit, reducing their risk by 43%. Those are pretty good numbers for a simple cup of coffee.

Another study published in 2008, in the Journal of Internal Medicine, included 40,000 men that were followed for 18 years. The results were astonishing. Men who drank five cups of coffee a day reduced their risk of dying from heart disease by 44%, and were actually 35% less likely to die from any cause. It was later found that women who drank between four and five cups a day reduced their risk of mortality by 26 percent.

For most people, coffee can be very beneficial and can be a great health benefit. But before you make that run to the closest coffeehouse, please remember that coffee can have its drawbacks too. It can be very dangerous for people with cardiac arrhythmias; it can worsen heartburn, and increase blood pressure.

Pregnant women need to be especially careful as drinking two or more cups of coffee a day has been linked to miscarriage, and may result in lower weight babies.

If you enjoy coffee, and can tolerate it, then some very good studies indicate that you might reduce your chances of disease by enjoying an extra cup or two a day. So if your significant other is after you about your Stabucks habit, show him or her this article or better yet you can grind your own and save some cash and have a lot better flavor right at home! 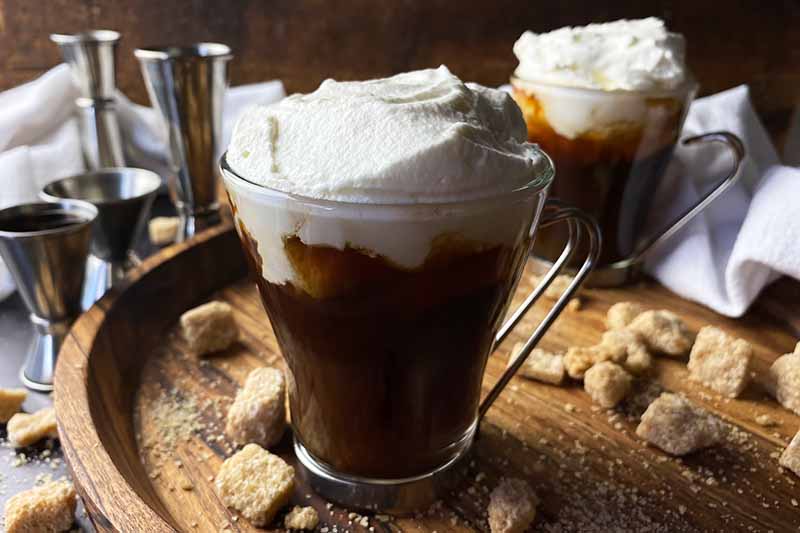 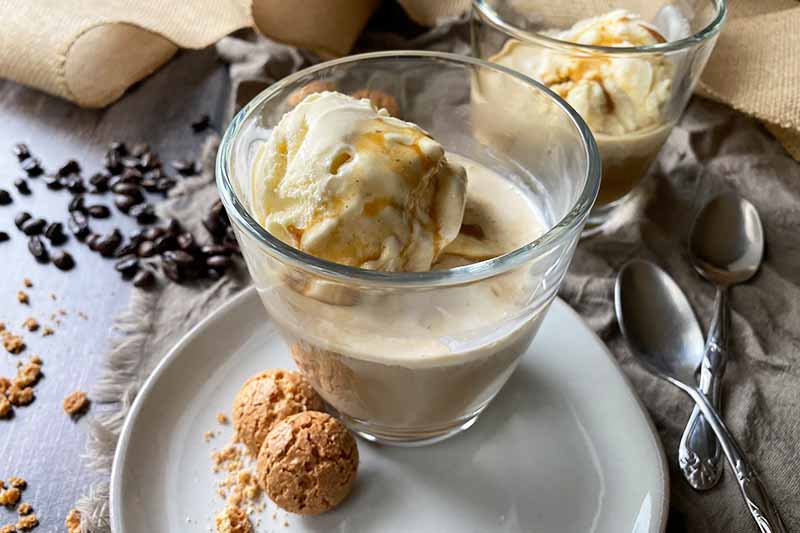 62 thoughts on “The Health Benefits of Coffee”