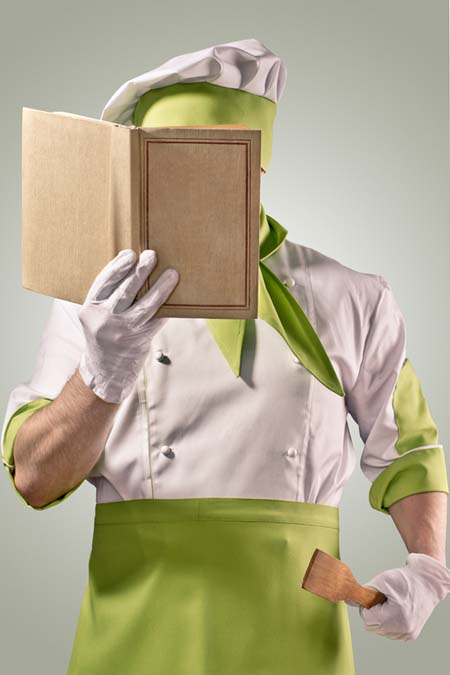 No matter whether you cook frequently for fun or you’re an aspiring cook to be, you’ve probably realized that there are tons of terms that can get downright confusing in the kitchen.

Over the years spent researching recipes and cooking at home, I’ve learned a ton of terms that I previously wouldn’t have understood.

Here are some of the most interesting cooking and kitchen terms you need to know.

Broiling involves cooking food from the top inside your oven replicating grilling, usually at around 500°F.

This method of cooking involves using extremely high heat usually in a pan to darken, toughen, or slightly burn the outside of a food to keep moisture inside. Read Foodal’s guide on searing now.

Baking is cooking food in your oven, usually between 200 and 500°F for an extended amount of time.

Cooking with an open flame and high heat is known as grilling, usually done to prepare meats, vegetables, or seafood.

This is a combination cooking method usually involving frying on high heat, then cooking with liquid while covered on a lower heat setting. This is sometimes followed by deglazing the pan used for cooking, to make a sauce.

Frying is using oil to cook food while keeping it from sticking to the pan, sometimes also referred to as shallow frying (and happening only in shallow frying pans of various makes and materials). Deep frying is completely submerging a food into oil and cooking at a high heat, usually used for making breaded and battered items in a deeper pan or pot.

Poaching is using slightly below boiling or simmering water to quickly cook food, without any other additives (except possibly the addition of a little vinegar). For certain recipes, an alternative poaching liquid is used to impart flavor to the ingredients. Chicken, eggs, and fish are all popular items to poach.

Cooking involving multiple ingredients, spices, and liquids combined over a low heat and cooked typically for a period of several hours, to create a soup or stew.

Used to cook or harden foods via immersion in hot water, this method is most popular for cooking vegetables, hard boiled eggs, and some types of seafood.

Using a lower temperature over a long period of time to cook food. This process can take from 4 hours to an entire day, depending on the meal. Pork loin, brisket, and pork chops are popular slow cooked dishes.

This method of preparation is mostly used creating glazes and sauces. It involves taking a thin liquid and cooking it until some of the water evaporates, making it a thicker sauce-like product.

Blanching is submerging a food into boiling water for a few seconds, removing it, and passing it under cold water or immersing it in an ice water bath to stop the cooking. This is used done loosen peels and soften (or “par-cook”) food before further preparation.

Using a dicer or precision cutting skills to cut a food item into tiny cubes of uniform size.

The process of taking a thick piece of meat and cutting through the center horizontally without going all the way through to make it thinner, and then folding it open like a book, achieving the shape of a butterfly.

The process of coating a food with breadcrumbs to be broiled, fried, or baked. This usually involves an initial dunk into seasoned flour, followed by an egg wash, and then the breading.

The process of chopping involved taking large pieces of food and cutting them into smaller, bite-sized pieces.

The use of salt water and a variety of spices to infiltrate the cells of meat through soaking in this bath, with the goal of producing a more juicy, flavorful end result.

The process of soaking a meat or food in a sauce or glaze for an extended period of time, to impart flavor and added moisture before cooking Marinades are usually acidic, with salt and added herbs and spices.

Taking a grater and shredding food, usually cheese, fruit, or vegetables, into very small pieces. Mostly used as a topping for dishes, or an additive in recipes in which cheese needs to be melted, or fine ingredients need to be combined uniformly to form patties or some other type of uniform dough-like mixture.

Using a strainer or colander to drain liquid from a food, usually pasta, rice, or vegetables.This can also be done to separate liquid from whole herbs or vegetables, seeds from jam or sauce, and so on.

A Note on Cooking Temperatures:

When cooking any type of meat, it is important to know the minimum temperature you need to cook the food to, in order for it to be safe for consumption. Here are the current USDA and FDA standard minimal internal temperatures for cooking:

Knowing all of this information will help to ensure a huge amount of success in your kitchen. Knowing the meaning of the techniques involved is half the battle when it comes to cooking from recipes and cookbooks. Brush up on your cooking lingo, and you’ll sound like a pro to your friends and family in no time!

Ready to get started? Check out our posts on kitchen essentials, and getting into the habit of regular home cooking.

Tell us about some of your favorite cooking terminology in the comments, or leave us a message with any unsolved mysteries – we’d love to help! 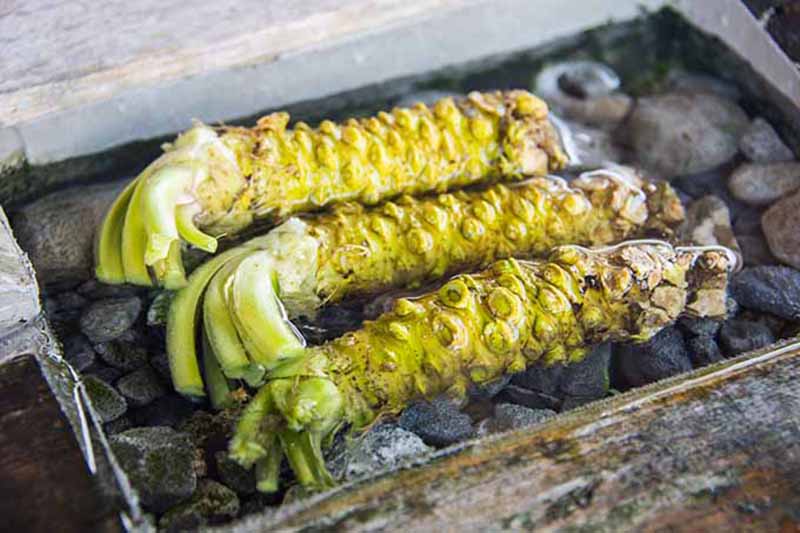 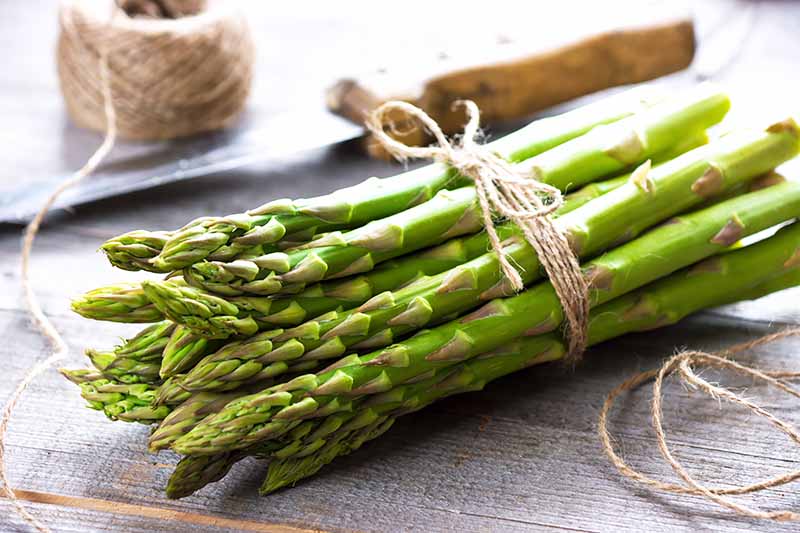 23 thoughts on “Guide To Kitchen And Cooking Lingo”