Before my plane landed in Tampa Friday afternoon (where it would be a balmy 74 degrees!), I did a lot of thinking about the last time I’d touched down in the Sunshine State, back when I was an unhappy freshman, and about how strange our life paths are, with mine taking me from Illinois to Florida to Wisconsin and to Illinois again, and how here I was nine years later, wanting to be in Florida for the weekend when before, I had wanted to be anywhere else. 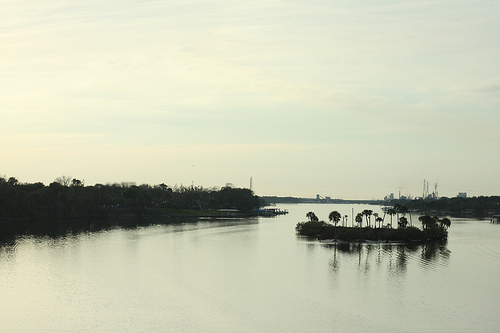 My friend Elizabeth picked me up at the airport. We had lived together in Unit G — the bed bug unit — and reconnected only recently, through Facebook, drawn into deeper correspondence through, well to be totally honest, this blog, and she lives in the same town as one of my roommates from that college in Wisconsin I ended up transferring to, a roommate who also likes to cook, isn’t that crazy? 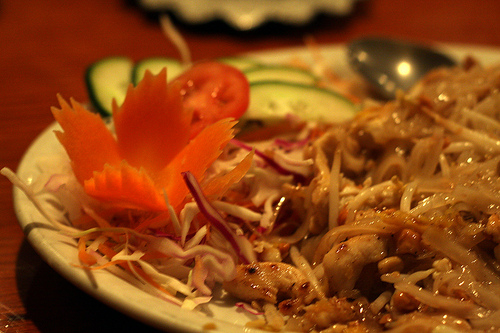 Over our fast weekend, we did simple things like eat Thai food at Elizabeth’s favorite hole-in-the-wall place, where I tried Pad Thai for the first time (and loved it): 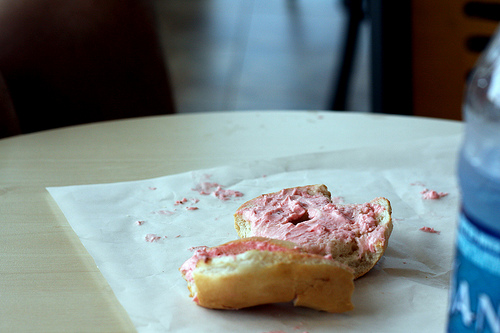 and grabbed breakfast at a bagel place (twice!) where Elizabeth and her family know the people by name, that’s how much they love it (that curly-haired girl is her daughter — gorgeous!): 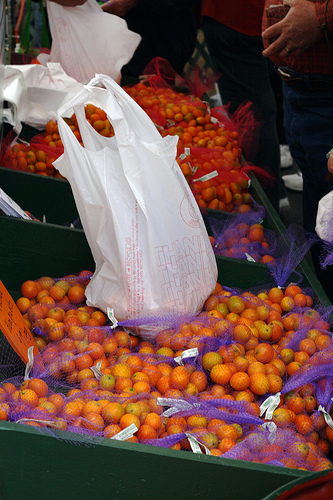 and, the highlight of the whole weekend, attended the kumquat festival in Dade City, all because I saw it online and thought it was just crazy enough to be fun, which it was, even with the rain that hit us after about 45 minutes there: 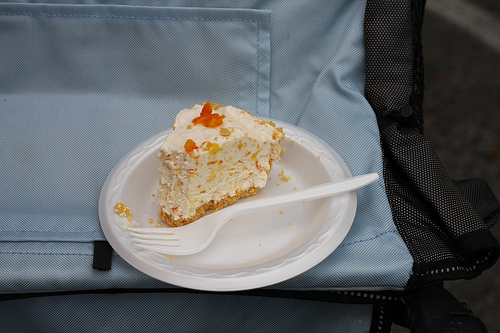 Have you ever had a kumquat, by the way? I hadn’t. 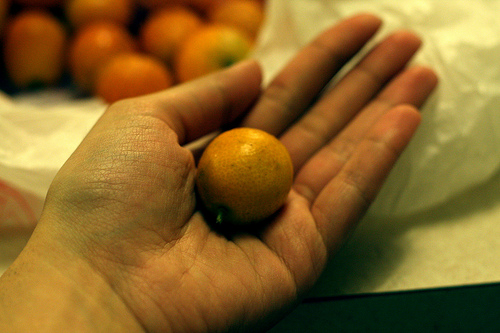 While they look like baby oranges, smaller than the palm of your hand, you eat them like apples, skin and all, and they’re sour, not as much as a lemon, but sour. 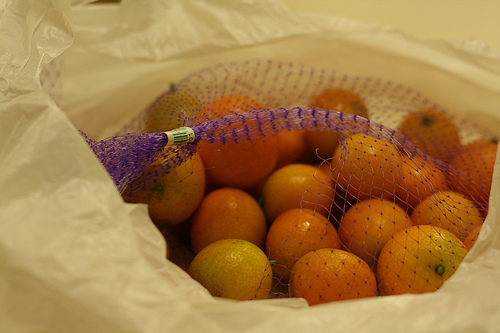 I didn’t hate them, although a few unnamed people in our group certainly did, but on the other hand, at least one of the five kids being carted around with us absolutely loved his. I bought a whole bag for $1, and I still don’t know what to do with them (ideas!?). 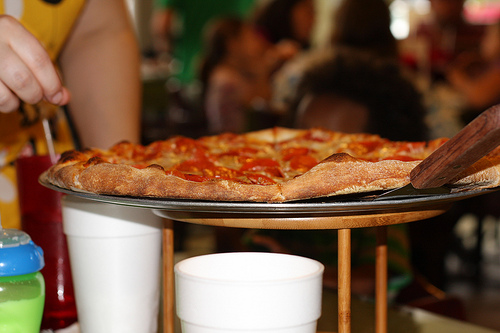 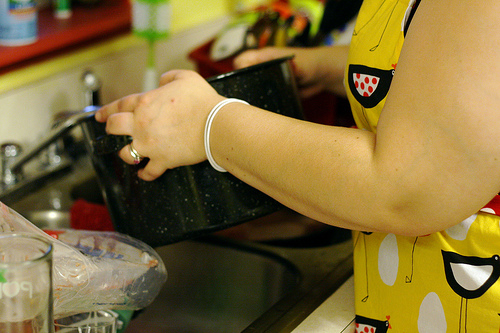 and a full night of cooking at Rachel‘s house, where she let me photograph her every move while we made vanilla cookies and kumquat-glazed chicken with rice and grilled pears that were as simple to make as coring, stuffing with cinnamon, brown sugar, nutmeg, butter and coconut and wrapping in tin foil before throwing on the grill in her screened lanai (where it felt like summer outside!): 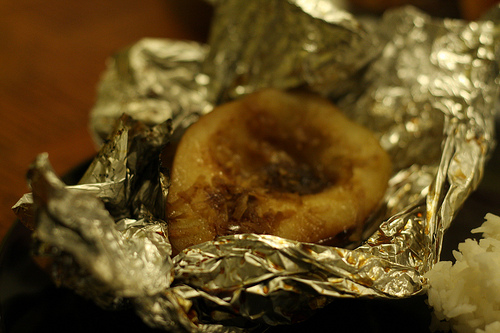 Anyway, fresh from this Florida weekend, I have to say: there are a lot of big-picture things I can’t comprehend about the way Providence works, about why it is good to have life paths that at times seem nothing but good, but I am glad for glimpses — like the ones I had this weekend, spending time with kind and generous friends I could have never met but, did.