I’m starting to really, seriously love Twitter. Recently, I put out a request for the absolute best cake recipe, and, within minutes, I had close to 10 (!) responses. There was a flourless chocolate cake, a vegan version, a suggestion of using something by Mark Bittman 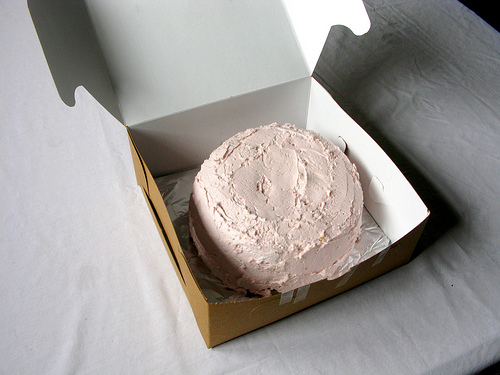 But it was reader, who shall remain nameless, who told me about Restaurant Eve’s cake, which she said had been published a few years earlier, and for that, I will always have a special place in my heart for Twitter and, as you can imagine, her.

To describe the flavor of this cake, I must begin with something not cake at all, something comforting in the way only things you ate as a child can be, something that begs to be eaten with a tall glass of ice cold milk, just before you stretch out on the sofa to watch some T.V.

What I’m talking about, and this will be obvious the moment you take a bite, is a sugar cookie.

OK, picture that rich, buttery, creamy taste of a sweet sugar cookie, piled high with icing, and then transfer that image to a tall, moist layer cake, slathered with generous dollops of pink buttercream. Do you have it?

That, essentially, is this cake. 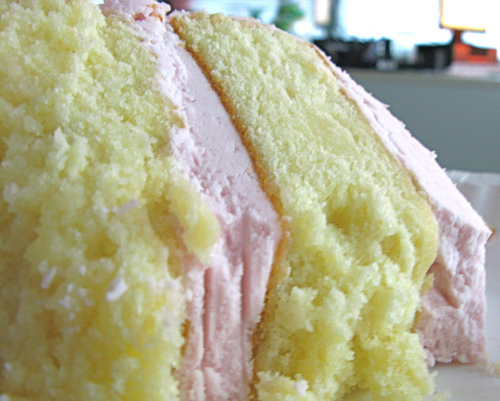 Created by Chef Cathal Armstrong, who along with his wife, Meshelle, runs Restaurant’s Eve, the Alexandria, Virginia, restaurant named for their first child, this cake was inspired by Cathal’s aunt and tastes sweet and moist, just the way birthdays should taste, I say.

After becoming a favorite at the restaurant—usually dressed up with piping and embellishments for special events—this cake, and its recipe, appeared in a Washington Post article in April 2006.

And though it’s taken three years to reach me, the timing is, actually, quite impeccable.

For one thing, I’ll be taking a weekend to D.C. next month (and touring the Capitol building, if all goes well—fingers crossed), so learning about an Alexandria restaurant is much more interesting than it would have been in 2006 when I was, every day, going to classes and studying in Chicago, nothing much else.

But also, and more importantly, my coworker Carrie had a birthday Monday, and, of course, we needed to celebrate.

Friday night, I managed to eek out two cupcakes in addition to the cake proper, in order to make sure this tasted all right (it did; in fact, that was when the sugar-cookie description was born) and I boxed up the real cake to bring to Carrie Saturday, when she’d be working.

In retrospect, I may have liked the cupcakes better—mainly because they are smaller portions, easier to enjoy without feeling overwhelmed.

After trying a big piece, Carrie suggested making one-layer cakes, rather than two; I found a suggestion online for a version with four layers, in which you’d split the original two, length-wise.

Whatever the case, this is some birthday cake, the one I’ll remember finding on Twitter, originally from the restaurant in Virginia, baking for my friend the traveler, that tasted like cookies and childhood and big parties covered in confetti, while we ate it on a rainy Saturday.

What’s with all the cakes? It could be said, fairly I guess, that I’ve been on something of a cake kick lately, what with the banana cake and the vanilla cupcakes and the make-in-minutes chocolate cake and, now, this.

My favorite part of this recipe is how hard it is to mess up: you’re actually told not to worry about overmixing. Doesn’t that make you excited? Let your mixer do the work, and you reap the benefits.

A word on the frosting: As sweet and delicious as this frosting is, I have decided, I think officially, that I do not prefer buttercream. Next cake, it will be whipped, and that’s a decision I will stand by. 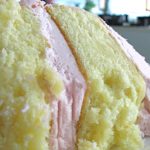 The cake can stay at room temperature for 1 hour; any longer and it should be covered and refrigerated until ready to serve.

Love cakes? Get more of our cake recipes now! 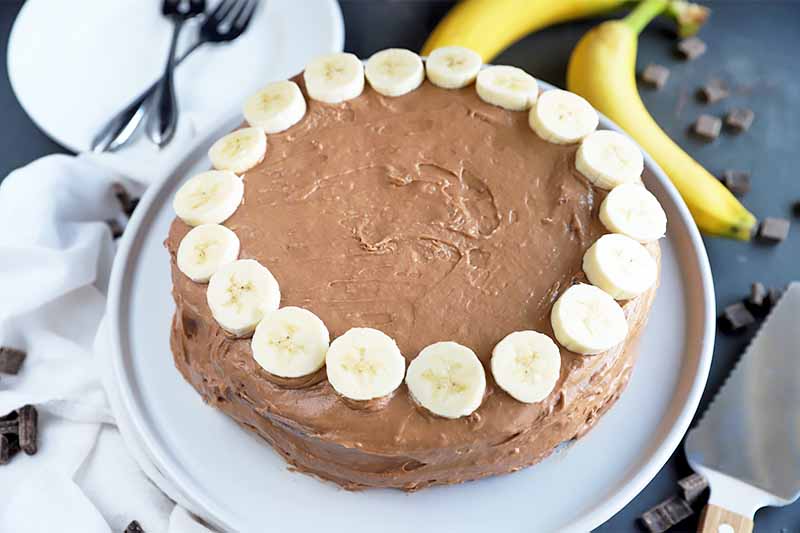 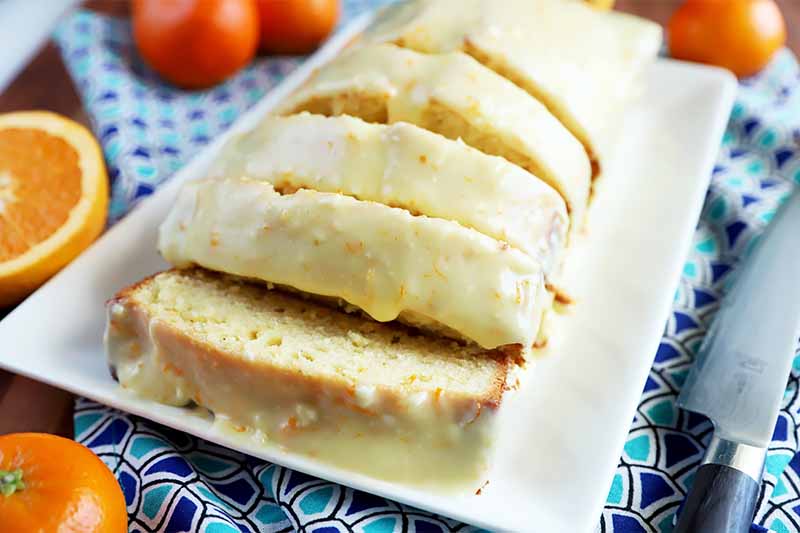 50 thoughts on “Restaurant Eve’s Cake: The Taste of a Giant Fluffy Sugar Cookie”