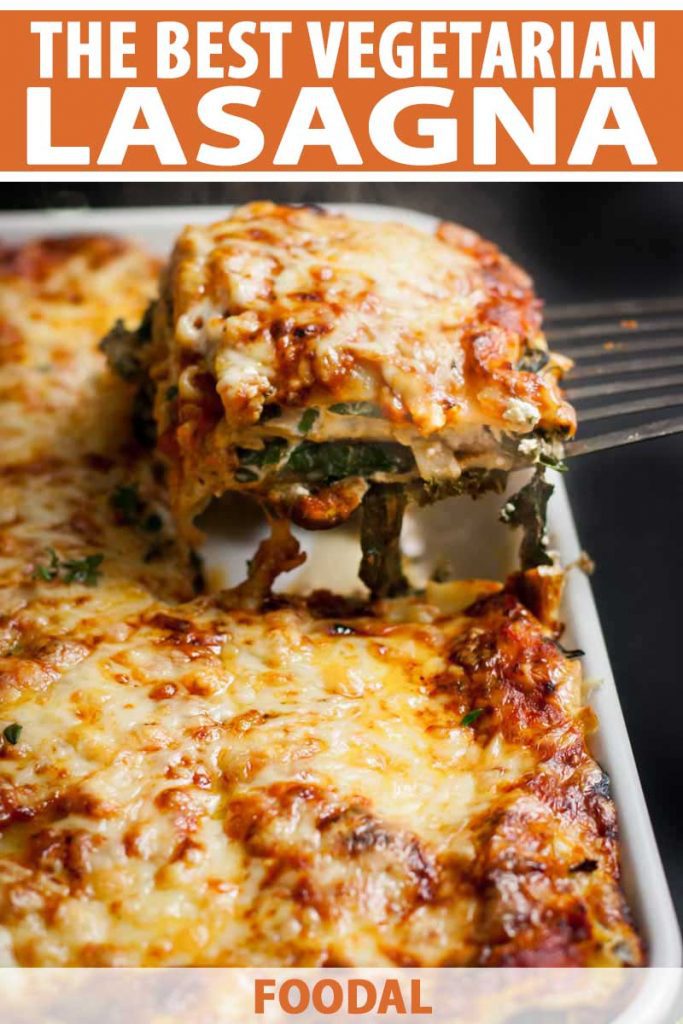 I never promised only to create healthy recipes.

I’ll admit, a lot of my recipes are geared toward healthier eating in general, but not all of them. Some of them are simply about eating delicious, creamy, cheesy food and never feeling an ounce of guilt.

This is one of those recipes. 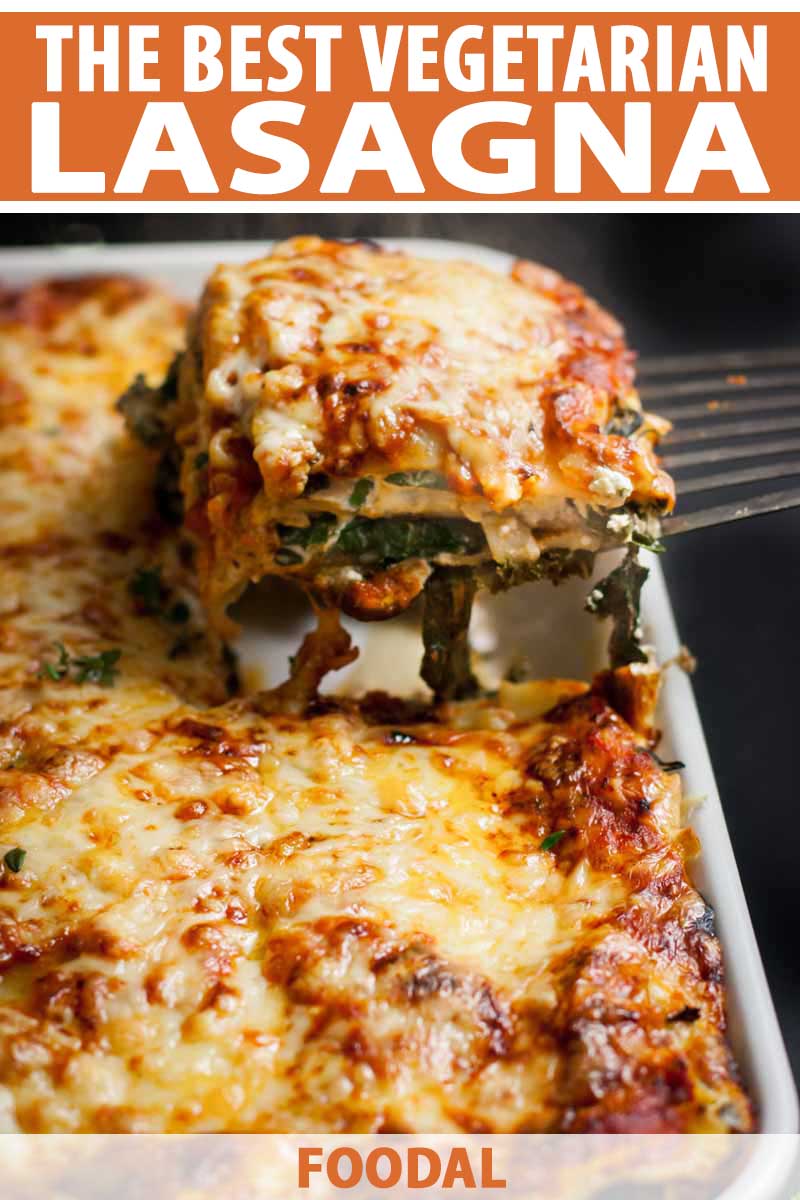 I kind of had this goal to lose 5 lbs by the end of January. Everything was going great! Until this weekend. 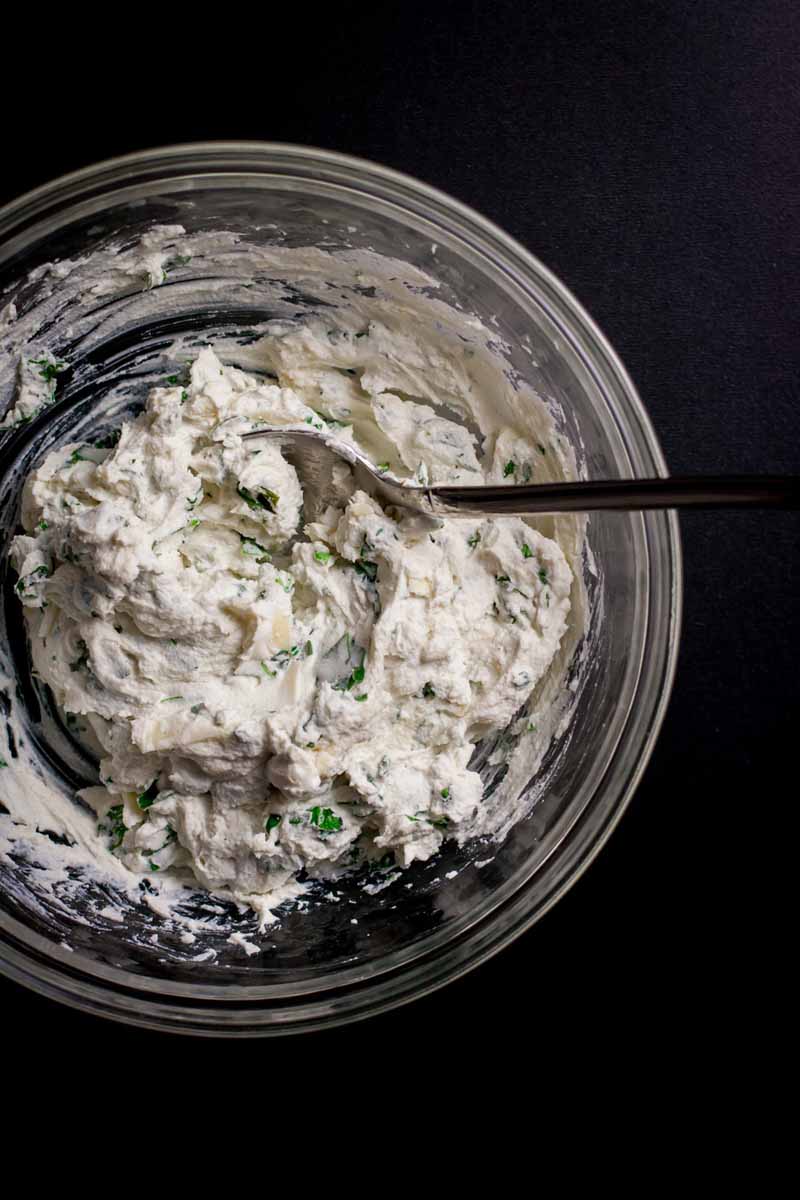 On Thursday night (pretty much a weekend night) AJ and I went and had dinner at a new-ish restaurant called Ember down in Arroyo Grande. They have a giant wood-fired oven right in their open-format kitchen and they serve the most amazing flavor combinations from every single part of their menu. 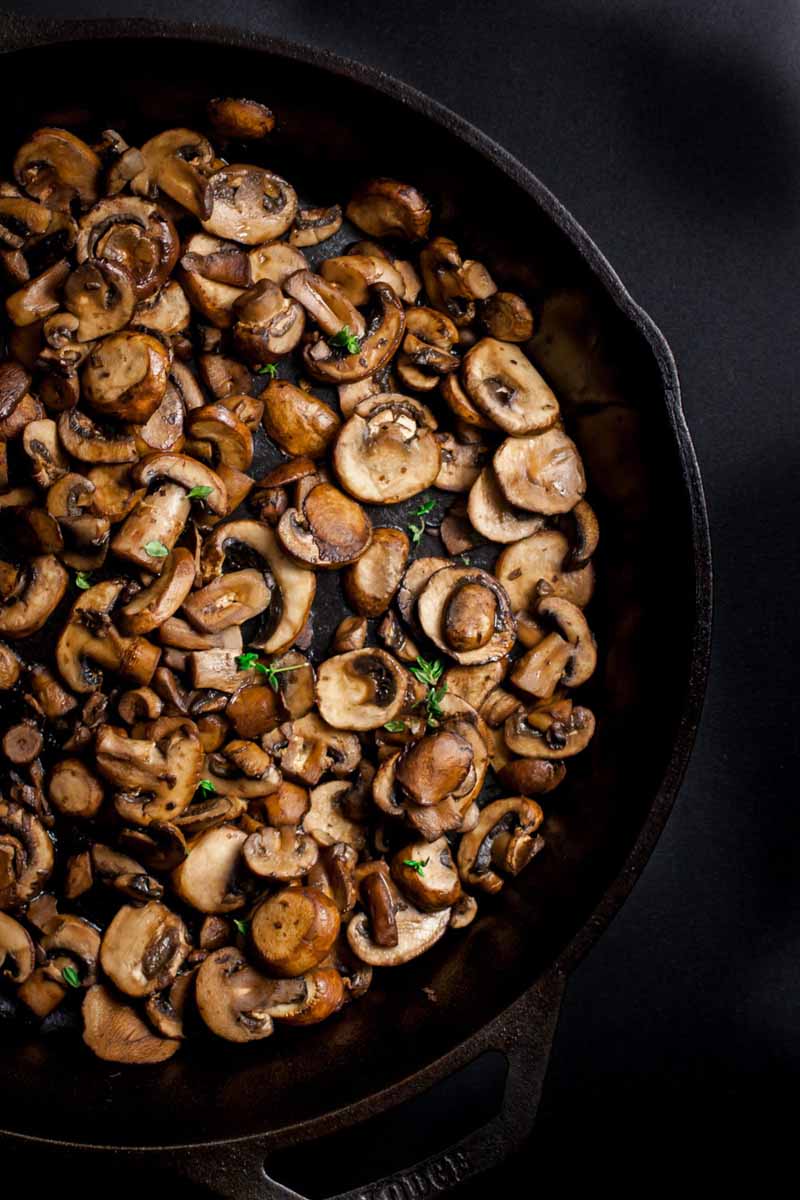 I found a pizza with local chantarelle and black trumpet mushrooms with truffled goat cheese. OMG. And AJ found one with squid and chorizo. WTF?! But it was soooo oooo ooo good. 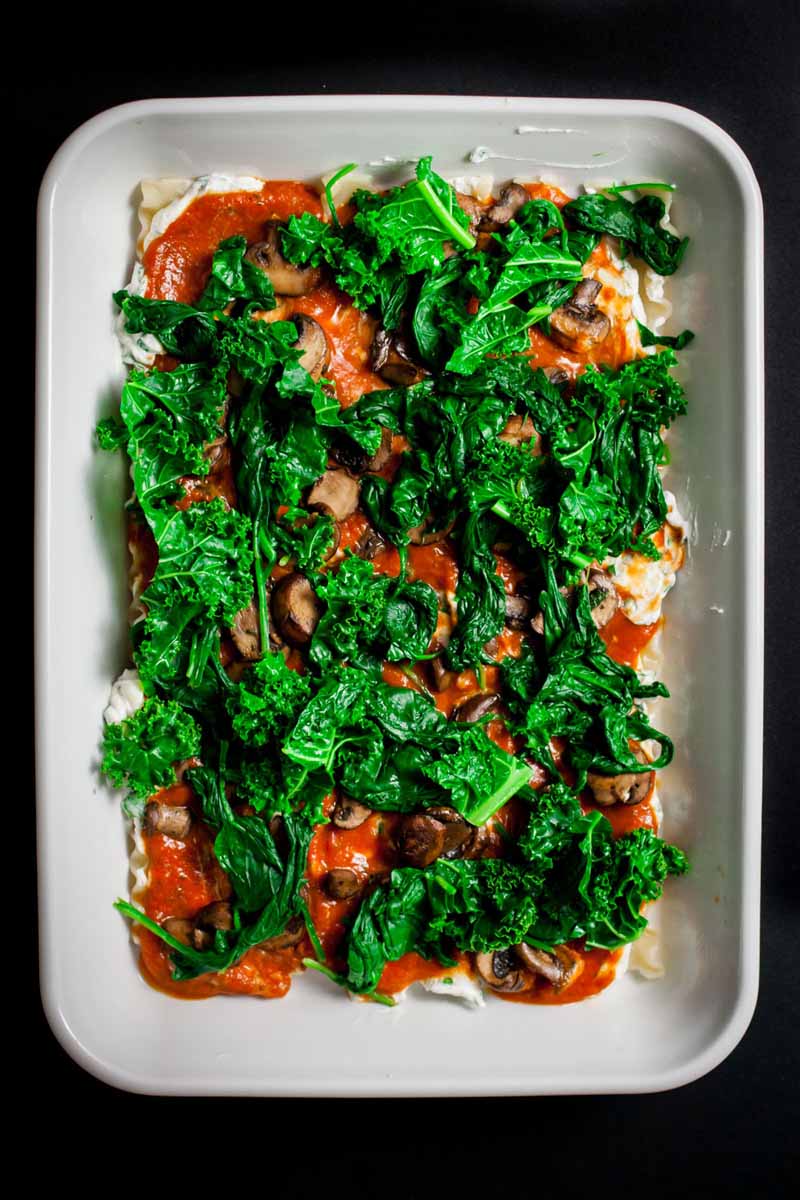 And then Friday we met AJ’s parents for lunch at Fish Goucho in Paso, where AJ ate a whole burro (as opposed to a burrito). And then we continued to eat and eat and eat all weekend and I’m pretty sure I’ll have gained 5 lbs by the end of January instead of having lost any.

New Years’ resolutions are for made for procrastination, right?! 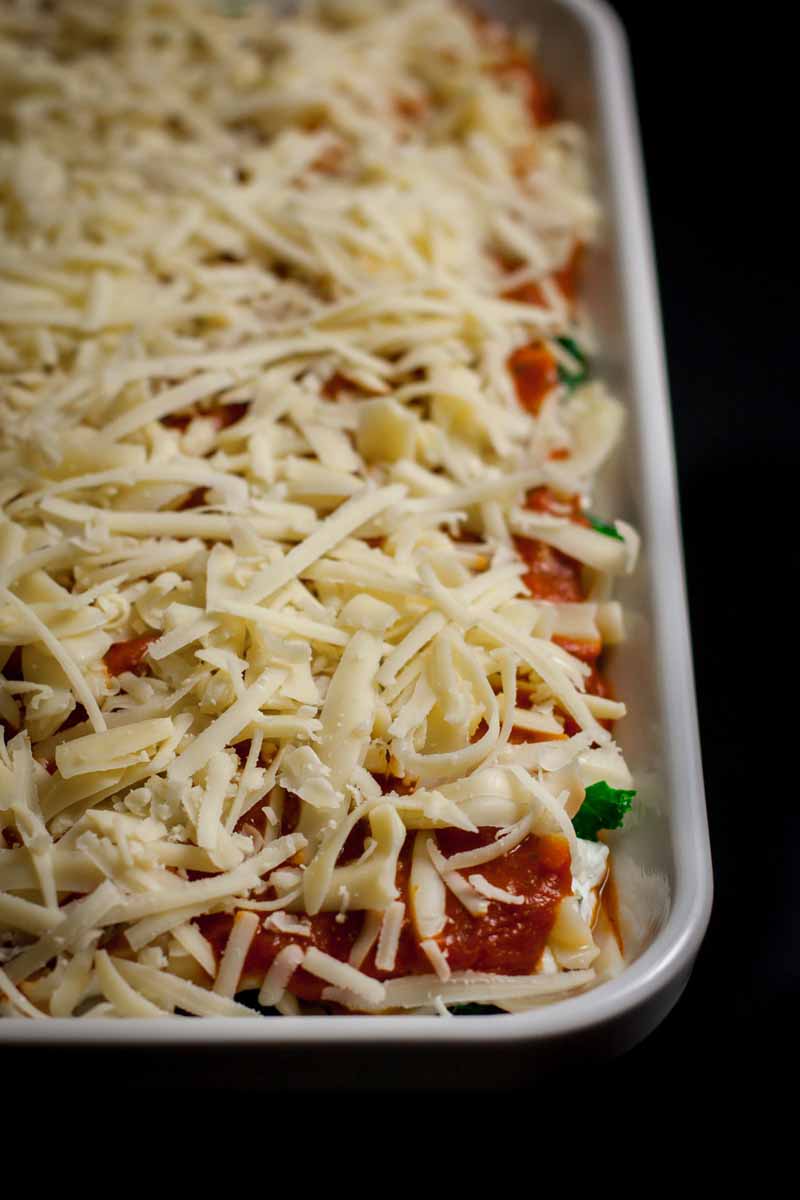 So instead of jumping right back on the bandwagon of healthy-ness and skinny jeans, I’m pulling out the stretchy pants and celebrating with this lasagna. Yesss. 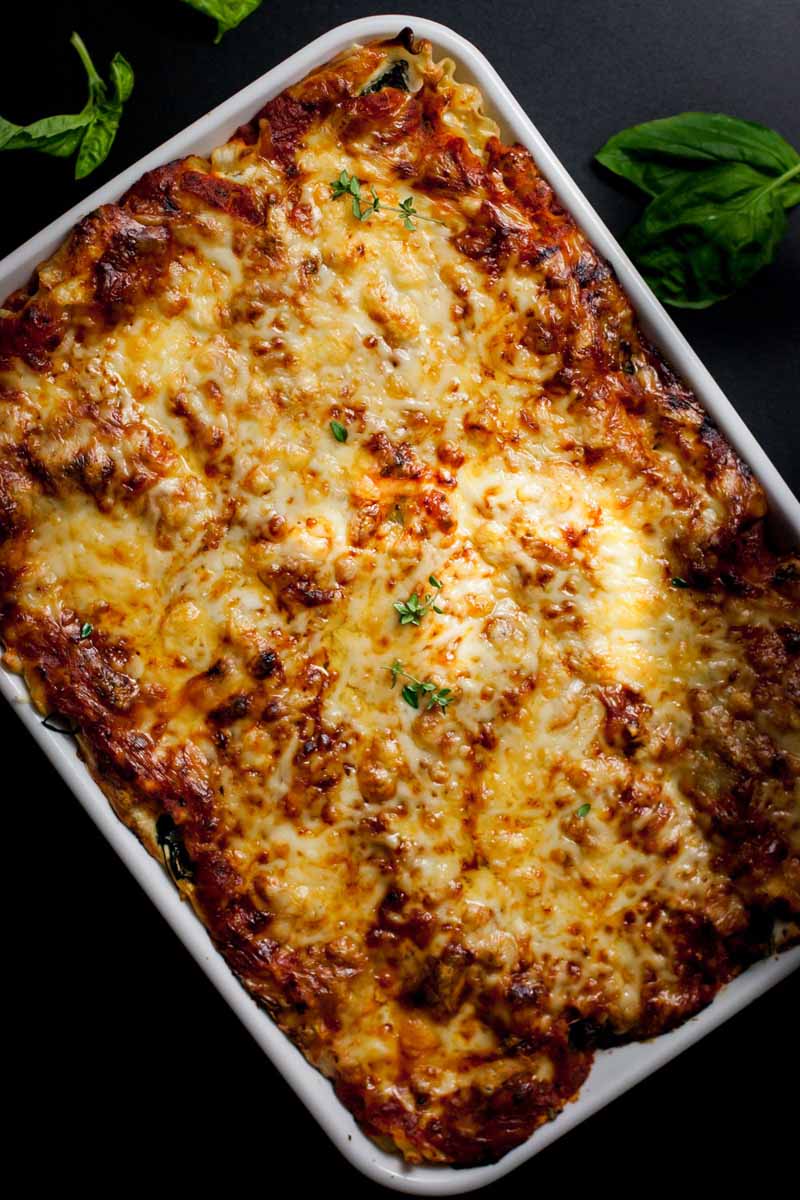 This might look like your standard lasagna, with spinach and mushrooms and such – but believe you me, this guy has got some special stuffs going on. And it’s mostly all in the cheeses. 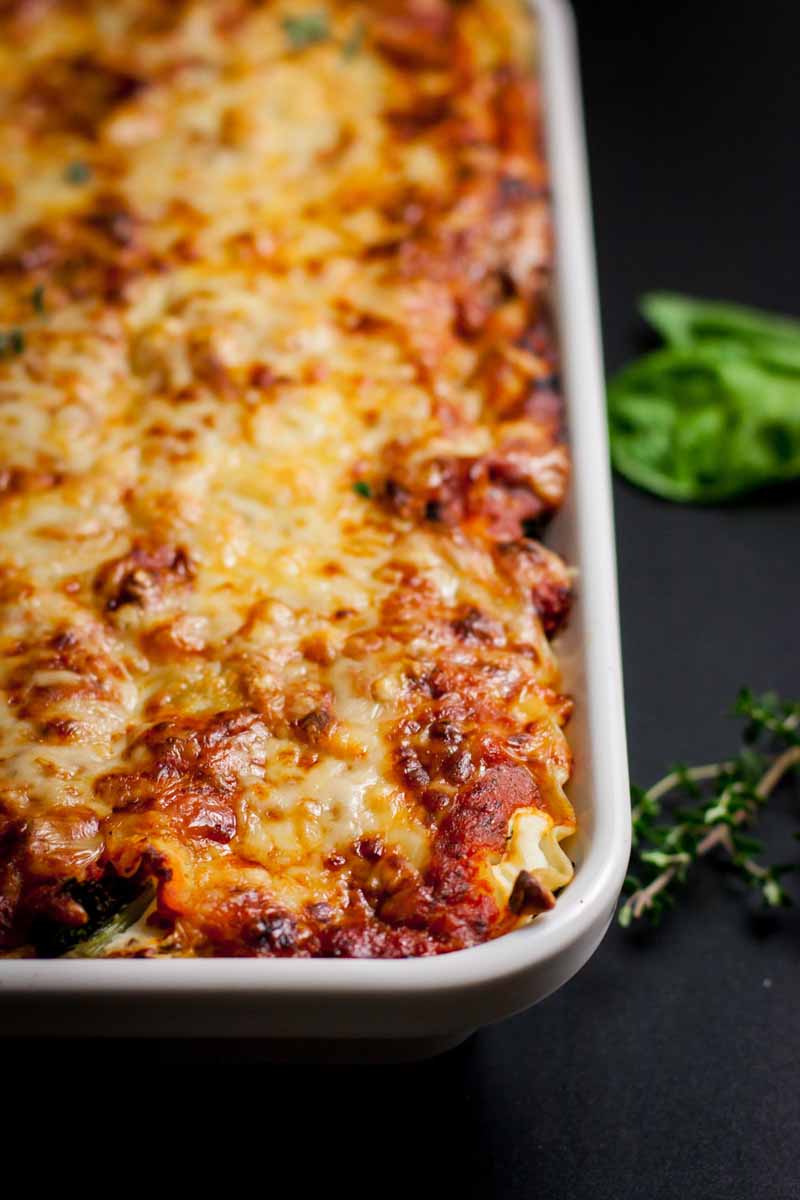 I wanted to use some interesting cheeses that aren’t generally associated with lasagna (namely, mozzarella and parmesan).

So I went to my local Whole Foods and talked to the cheese guy until I settled on some Raclette and Gruyère cheeses. The Raclette is kind of like a fontina (so he told me), but a little more complex, and makes for fantastic melting. The Gruyère reminds me of a pecorino romano, but also more complex. 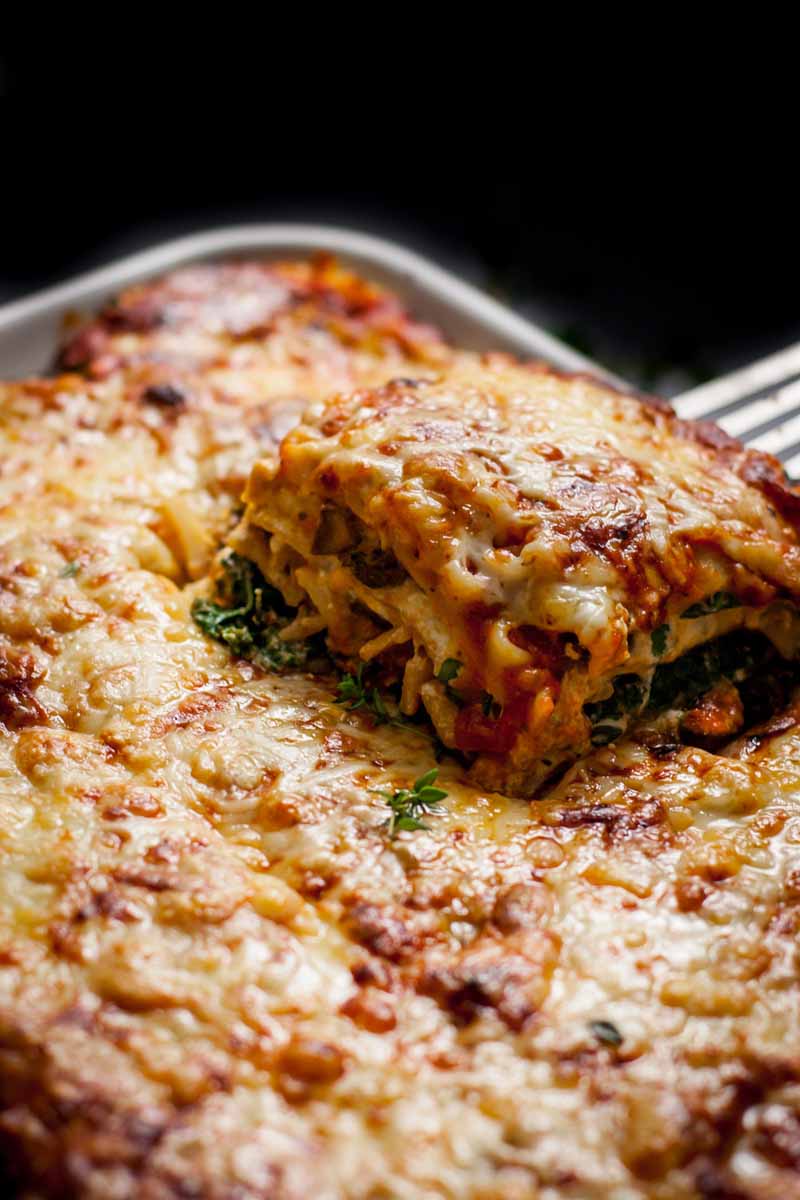 The combination of these cheeses was just mind boggling.

(But if you can’t find either of them then this will still be fantastic with fontina and pecorino romano, which are more commonly available) 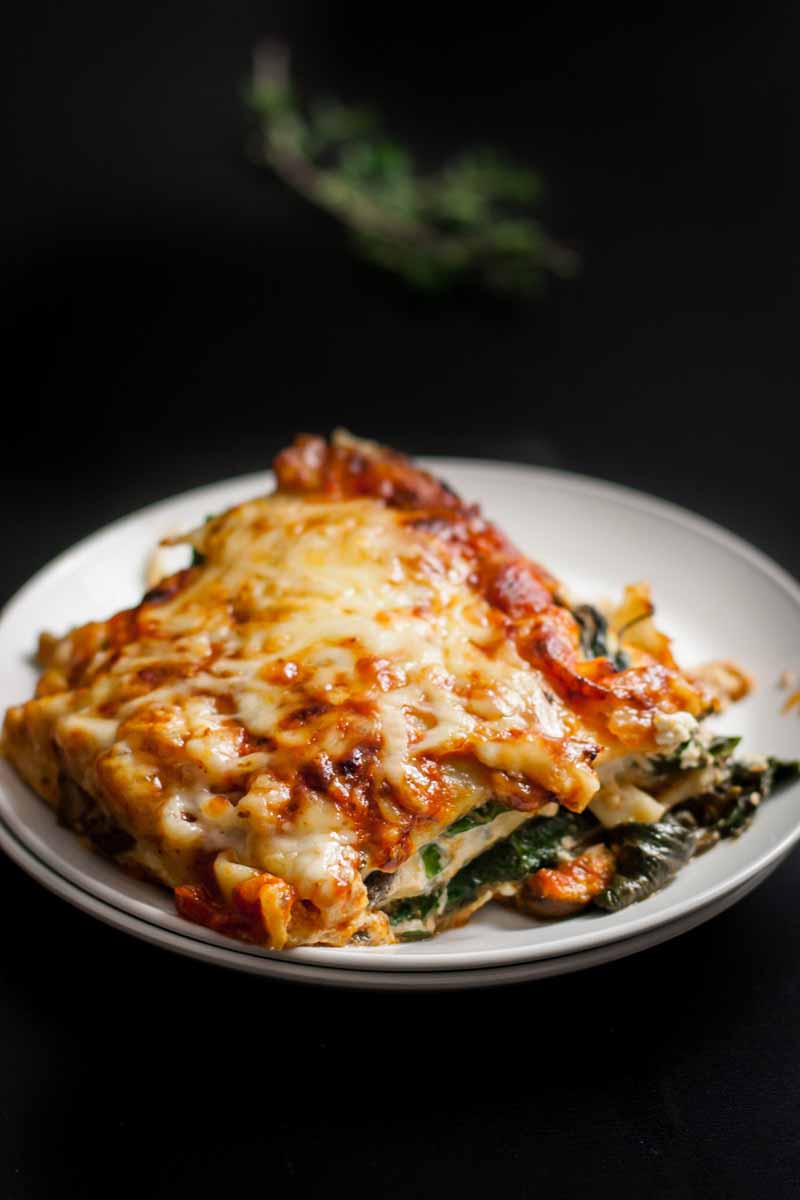 This is a homemade lasagna, which means that it’ll take a little longer than most recipes on Foodal, though you can try something easier by using the same ingredients to make individually portioned lasagne. But make it every now and then and the flavors are so totally worth it.

This vegetarian lasagna is comfort food at it’s best. Stuffed with herbed ricotta, mushrooms, and kale and topped with delicious melty cheese. It’s the perfect lasagna!

– I always use noodles that require boiling first because I hate when the no-boil ones never actually get soft enough. But if you’ve had success with no-boil ones then by all means!

– If you’re like AJ and prefer a really saucy lasagna, then I’d recommend using another half jar of marinara sauce. This is also a good idea if you are using no-boil noodles.

– You could also use a thawed bag of frozen wilted spinach instead of wilting it yourself. Drain well.

What about you? Did you make this and love it as much as we did? If so, let us know in the comments below and please rate the recipe!

And if you love lasagna, then some of these recipes will definitely tickle your tummy: 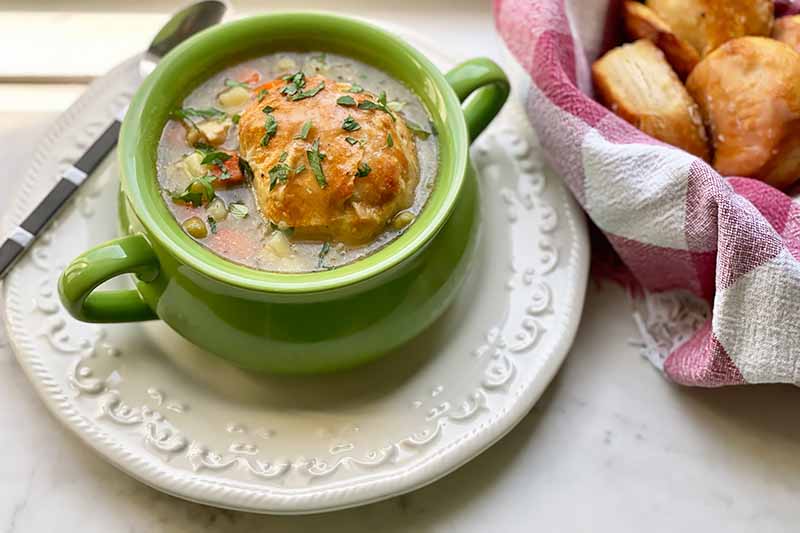