I made this cinnamon swirl bread just last weekend. 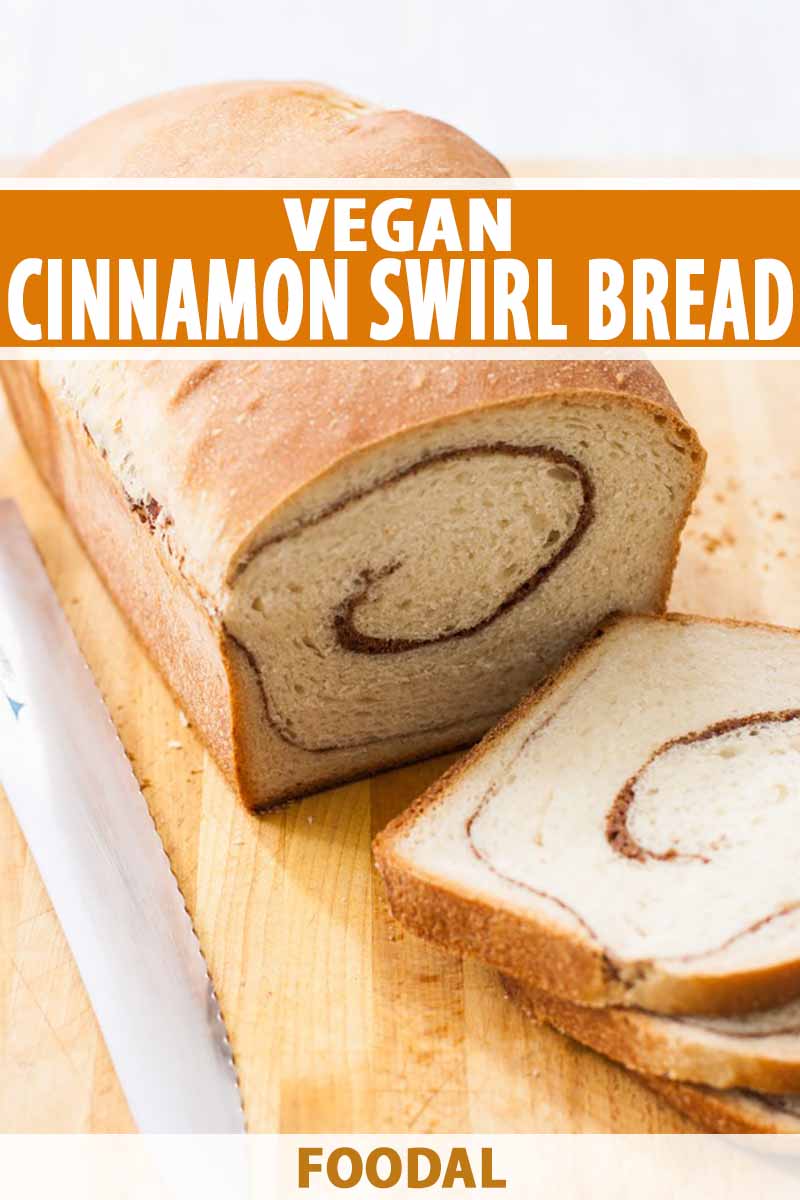 And AJ and I devoured it in about 3 days – which is pretty impressive for a fluffy loaf of deliciousness this big! 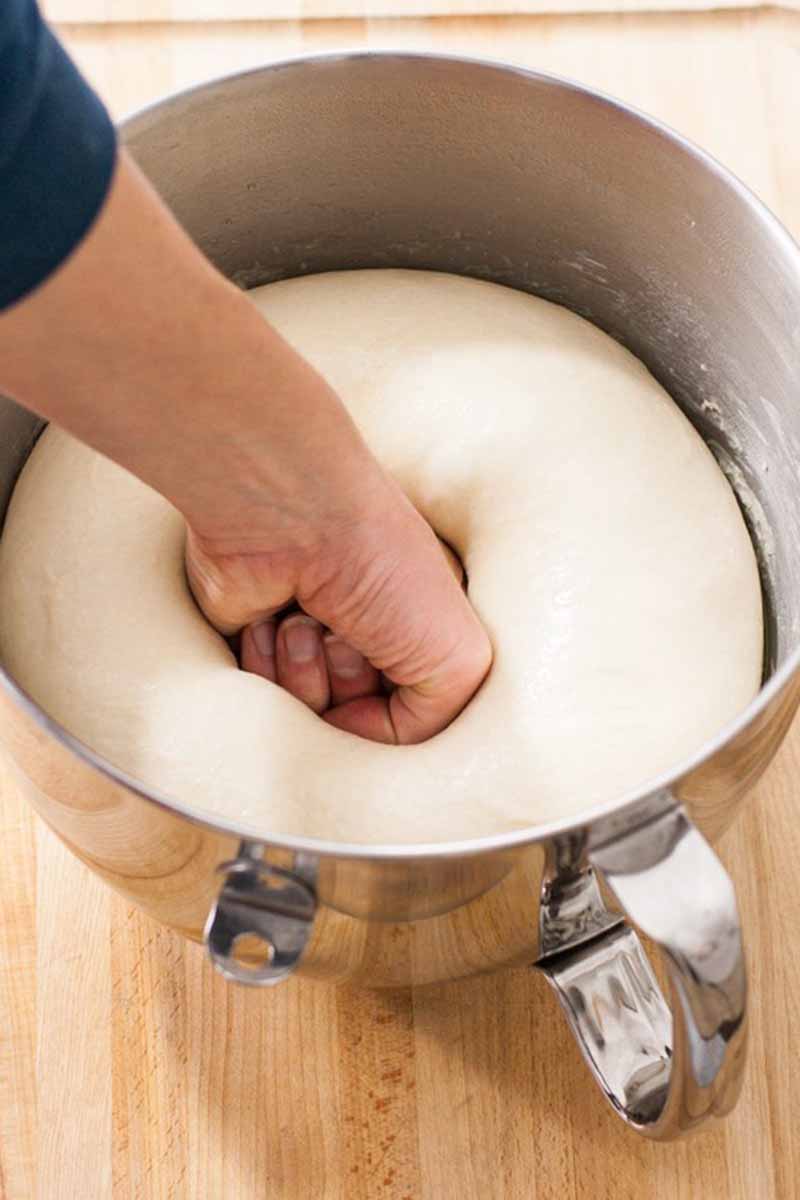 Part of that devouring was making this into some of the greatest French toast I’ve ever had – so I highly, highly recommend you try making that one morning, after you’ve baked a loaf. 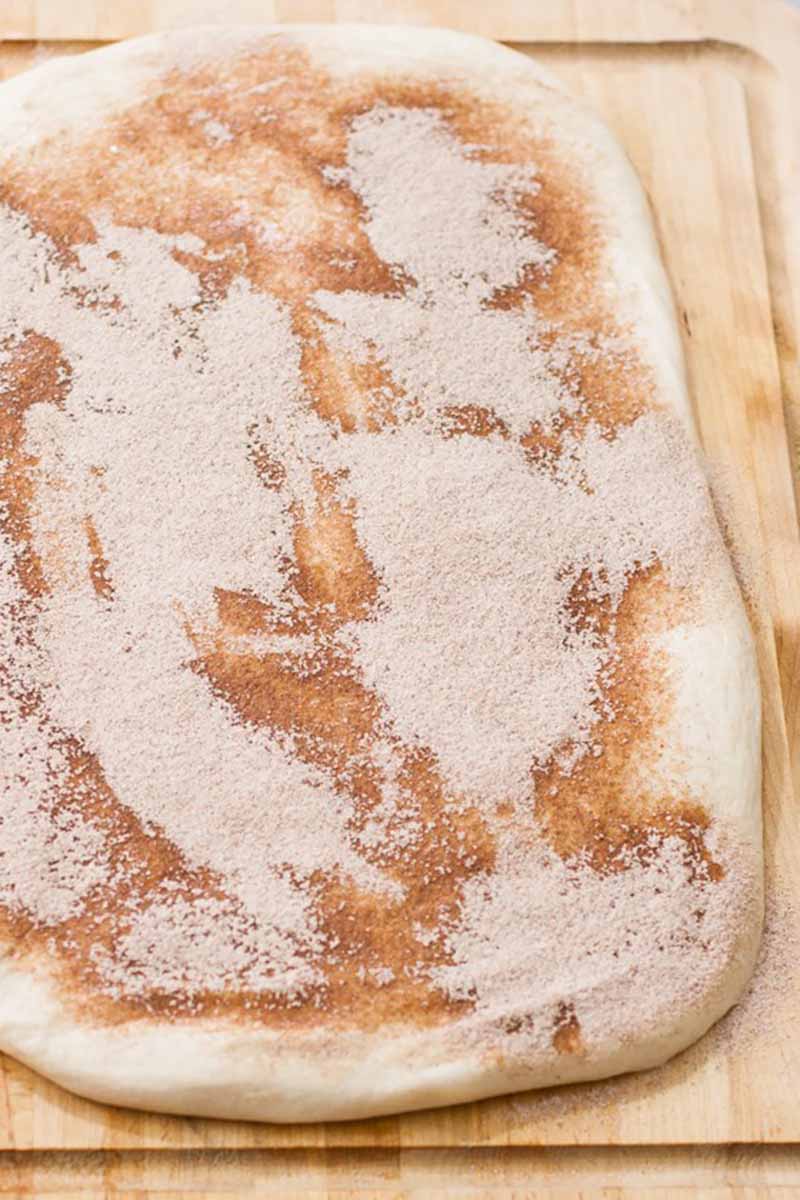 Future breakfast plans aside, this recipe is pretty darn easy to make.

It’s a normal baked goody with a bit more sugar and oil than is generally used, with a layer of cinnamon sugar swirled into the loaf. 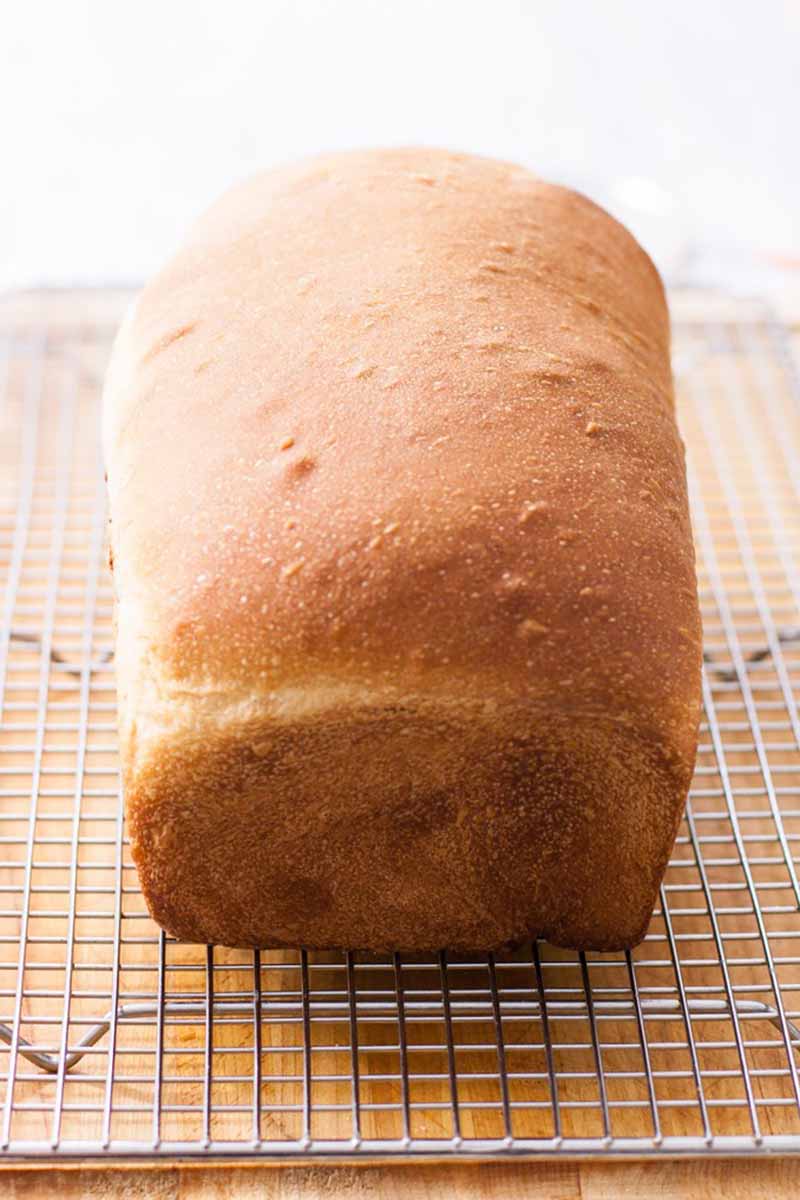 In total, it will take about 4 hours from start to finish, but most of that time is spent just waiting around and doing other things while this beauty rises and bakes up. So it’s perfect to make it after work on a night when you’ve got leftovers on the menu. 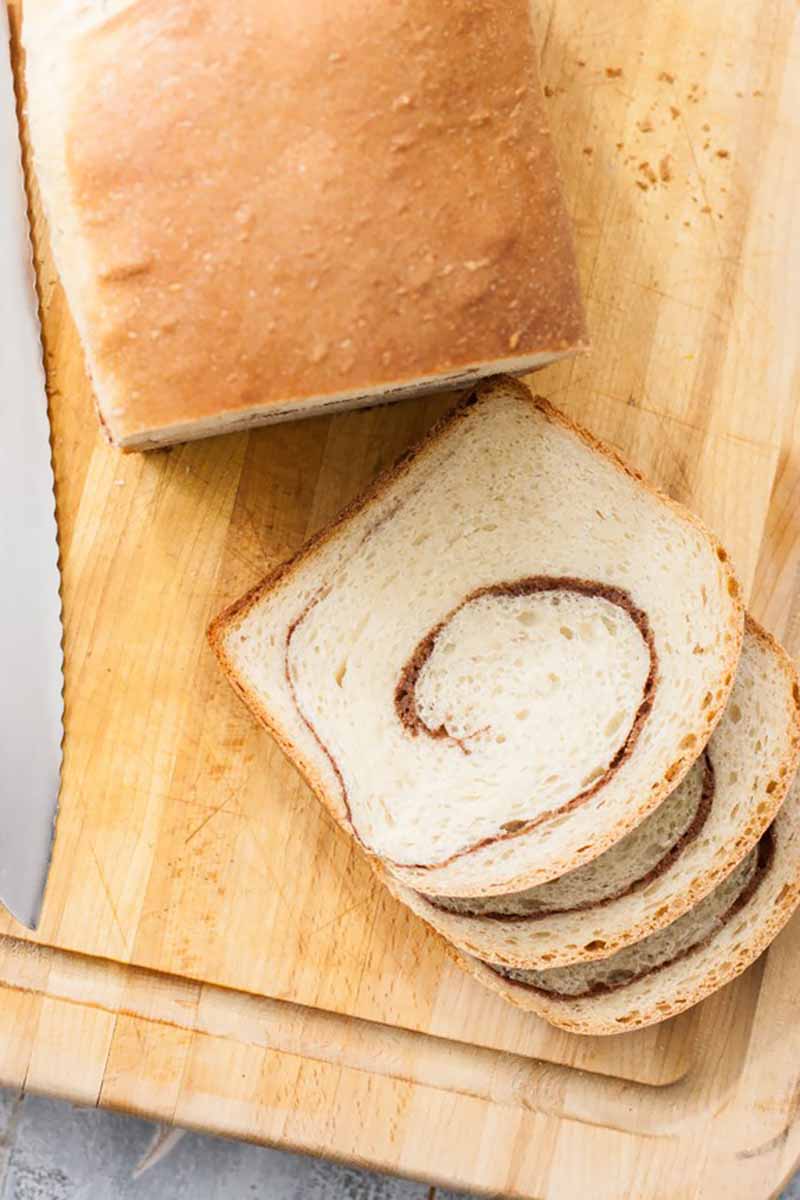 And there is nothing like the smell of freshly baked bread wafting around the house from the oven. We ate this as toast, as PB&J sandwiches, as French toast, and just plain – because it’s so good just on its own. 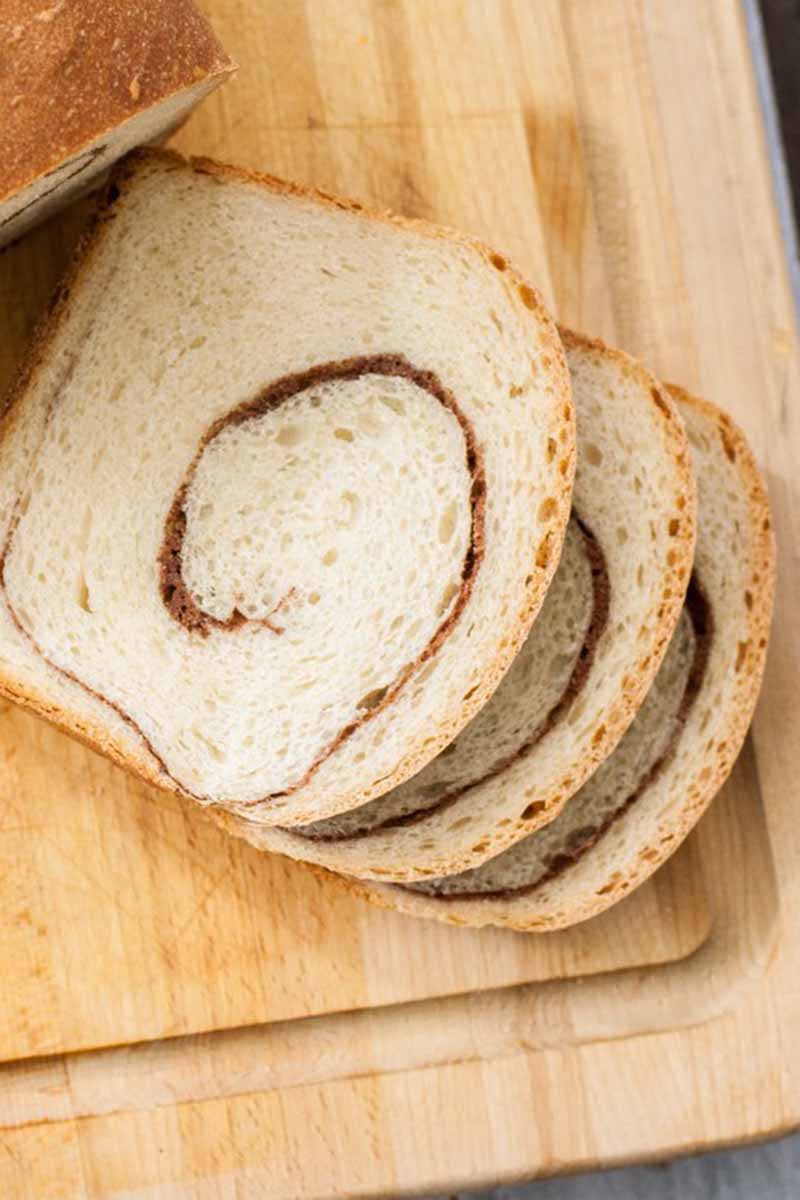 You will be in love!

With a pretty cinnamon swirl center, this soft and fluffy vegan bread is perfect for toast, sandwiches, breakfast, or just eaten plain.

For the Filling and Assembly:

To Make the Dough and First Rise:

To Make the Filling:

To Assemble and Second Rise:

If you measure your flour in cups, make sure to gently spoon the flour into the cups and level with a knife – using the cup like a scoop will result in too much flour and super dense bread.

It’s the bread that will disappear soon after you bake it – made one day, gone the next! 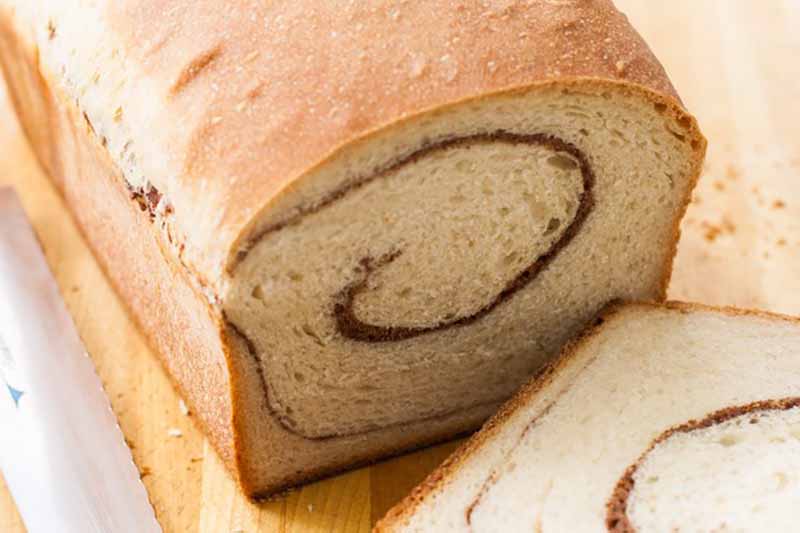 Don’t say I didn’t warn you when you wake up the next morning and half of it is already gone, with just a few crumbles left to tell the tale!

How will you use this recipe? For French toast? Smeared with jam? Plain and perfect? Let me know what you decide in the comment section below!

For more baked loaves with a hint of sweetness, try these recipes:

Photos by Raquel Smith, © Ask the Experts, LLC. ALL RIGHTS RESERVED. See our TOS for more details. Originally published on December 29, 2014. Last updated: January 1, 2020 at 5:26 am. With additional writing and editing by Nikki Cervone. 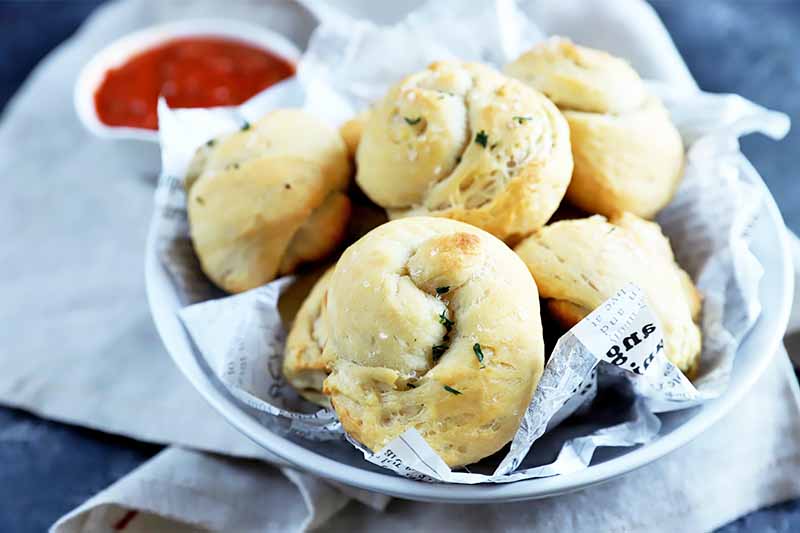 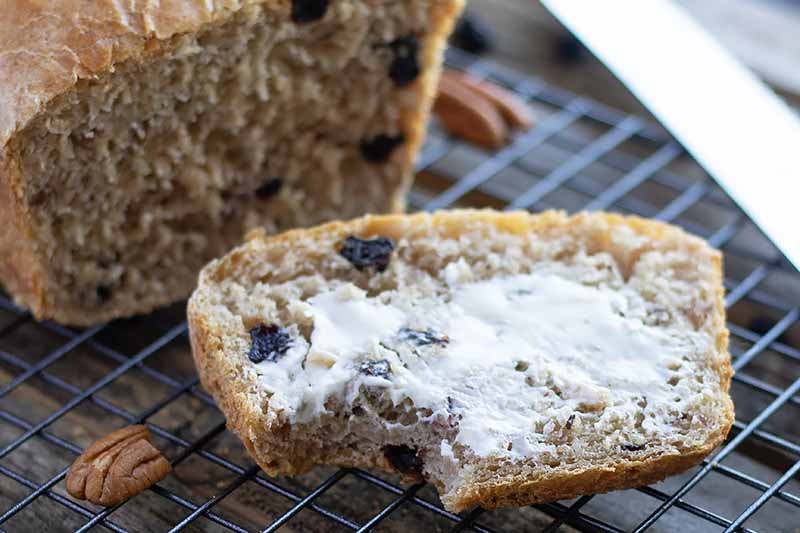