Saturday morning I met my old roommates for brunch at a newish place in 12 South, the three of us gathered around an enormous round table that had me leaning in to listen and talk. We’ve been doing these get-togethers sporadically over the last few years, one month a dinner at a new Lebanese place, another month a brunch at the fancy historic building in Rutledge Hill.

One standout was the macaron-making party we held the month before Tim and I got married, a night in which Sara rocked my world by tilting her glass bowl while beating egg whites, a simple but fantastic strategy that has forever turned what, to me, was always a chore into what I now deem part miracle, at least. 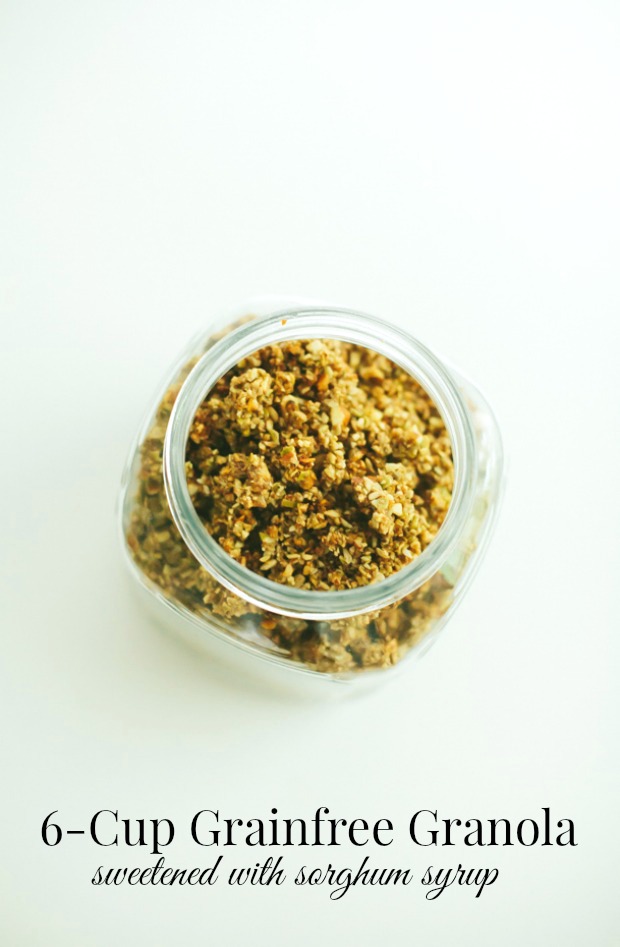 Between our work schedules and our social schedules and all kinds of random trips out of town, finding a day and time that works for the three of us to meet up always takes us a dozen or so emails back and forth. So when we finally are sitting down to eat, there’s been some space since our last meeting and there’s a lot of surface life stuff (i.e., Who’s moving? Who’s starting a new job? Are the allergies better? How’s your injury?) to work through before we’re talking what’s really going on in our hearts, what the things are that are on our minds a lot, what we’re struggling with and why.

Our waitress came around probably three times to see if we were ready to order before we’d focused long enough to pick an omelette and two orders of quiche, all immediately following some pistachio cherry sticky buns Sara and Sarah were going to split. 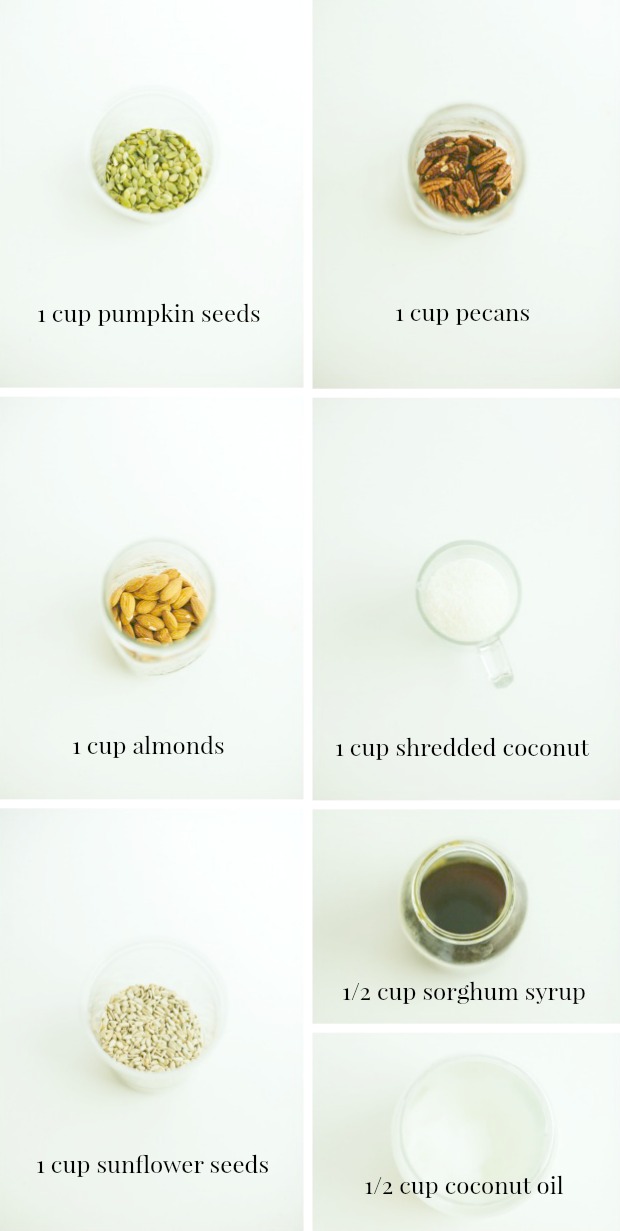 “Aw, but you didn’t have any of the sticky buns!” the server said to me when she was collecting our appetizer plates before bringing our meals. This was after she’d described them to us as “life-changing” and after the Saras had all but polished them off. “So are you gluten-free?” 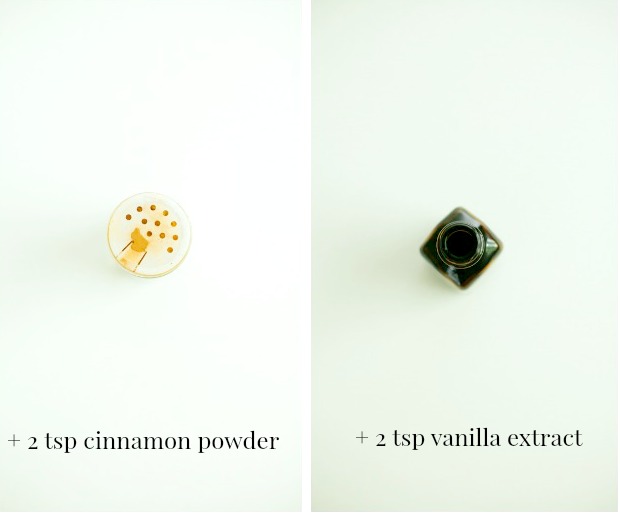 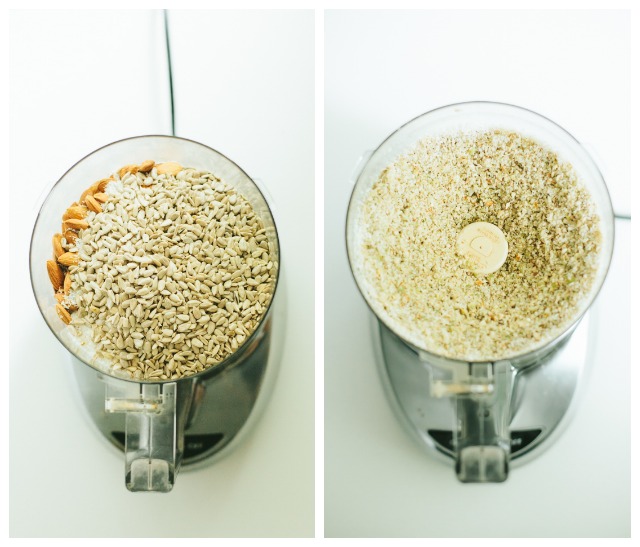 As anyone who’s done a cleanse or a diet or who’s been diagnosed with a condition that requires certain food restrictions or who has allergies or sensitives or so on would tell you, explaining to a good friend that you’re eating a slightly different diet is hard enough, but explaining it to a stranger is ridiculous. There’s not time, in a brief, one- to two-sentence answer, to provide context or explanation, so you’re left to condense health concerns, goals and problems into the kind of quick 10-second soundbite that you hope will make some sort of sense.

“No, just a short cleanse,” I responded, waving my hands the way I do when someone asks me about the blog: “Oh, it’s just a thing we do for fun,” I’ve been hearing myself say lately, “a hobby. I’m a copywriter for my main job.”

“That is so great! Good for you!” Our sweet, energetic server was all congratulations in response. “It takes so much discipline! I could never do something like that.”

It wasn’t until I was driving home, post conversation about a potential move west and a potential move east and marriage and parasites and a giant health encyclopedia we stood searching through on the steps before we left, that I realized I could have given a month of grain-free eating a better rap than to deflect it and laugh.

Like any quote unquote restricted diet, taking something out of your diet is never as hard when you consider all the things you have left. Things like vegetables and fruit and meat and dairy and nuts and seeds and, hey!, this granola—adapted from a version my friend Jen, who works with Tim at LFA, posted to her boot camp’s Facebook page.

She got it from a friend who got it from somewhere else, and I’ve made it twice this month, marveling each time at the way such simple ingredients can make something so good—clustery and crispy, sweet and snacky, as tasty in milk as it is eaten by the fistful in the car.

“Do not spoil what you have by desiring what you have not,” the philosopher Epicurus said. “Remember that what you now have was once among the things you only hoped for.” 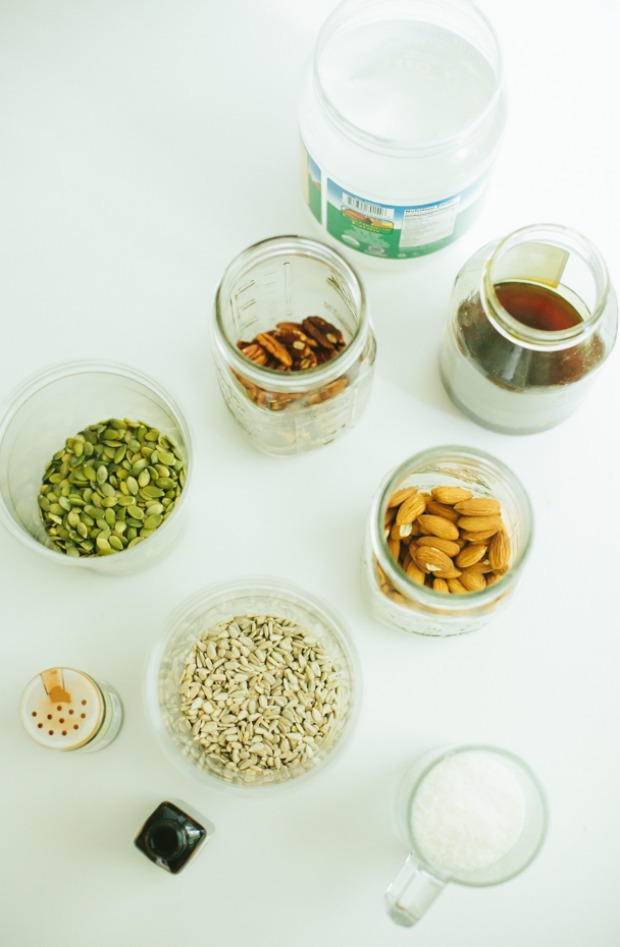 Tim and I sat down to Sunday lunch a few hours ago, and when I started naming specific gifts to God as we prayed before eating, I was almost shocked at the moments that keep hurling themselves at us—money to buy groceries, a hot and sunny day, conversations, opportunities, the message we heard this morning (in itself, an answer to another prayer), kind words, leftovers to heat up alongside crepes, one another to share life with—it’s almost too much.

And it’s not being blind or slapping sunshine on life to count these gifts, as I have sometimes thought, but it’s actually opening up your eyes to see. My hands are so full! He keeps filling them! Including in this month’s good, grainfree foods, like this grainfree granola, that we get to eat. 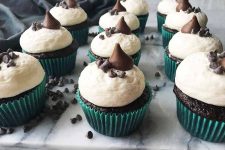 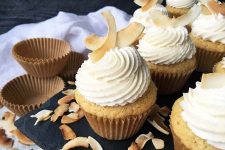 Serve These Vegan Vanilla Coconut Cupcakes for Your Next Celebration 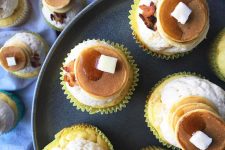 When Breakfast Becomes an Obsession, Make These Pancake Cupcakes with Maple Frosting & Bacon 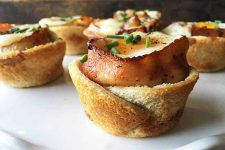 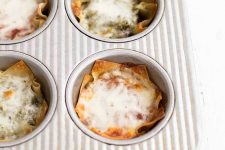 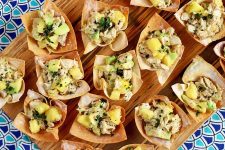 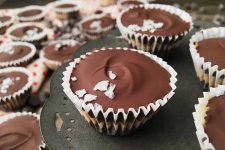 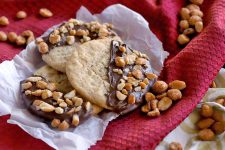 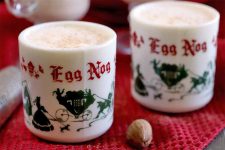 Ring in the Holiday Season with a Cup of Good Cheer: The Best Homemade Eggnog 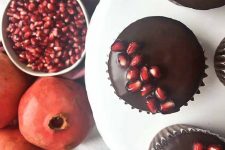 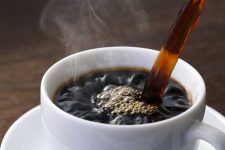 The Best Drip Coffee Makers: Improve the Taste in Your Cup Now 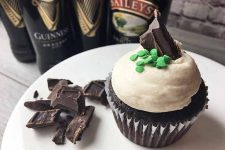