Over the last five years, increasing fear of wheat’s proteins has threatened to restructure bread baking in America. 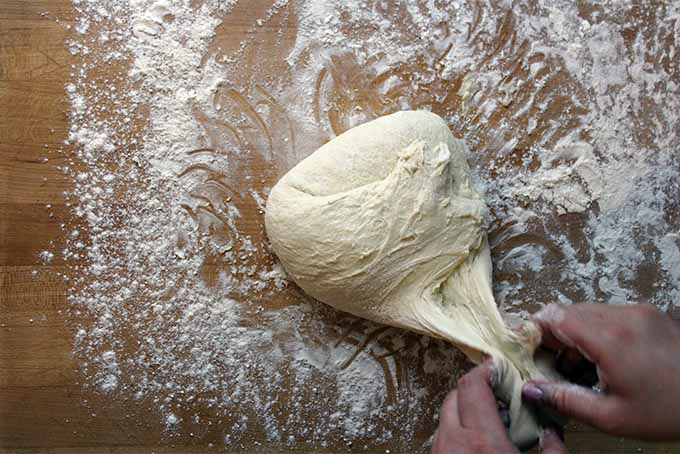 As gluten has quickly risen to fame, unfortunately it is primarily referred to in negative terms – causing emerging methods of baking to fall flat.

In order to restore faithful gluten to its proper kitchen glory, it is time to break down the science of this chain of amino acids into more easily digestible terms.

So What Exactly is Gluten?

This substance is made up of two proteins: glutanin and gliadin. And it is present in three grains: wheat, barley, and rye.

When flour is dry, these proteins are at rest, raveled up in tightly bound coils. Once hydrated, these coils unravel into long strands. As hydrated flour is worked, the strands interlock with one another into a large net.

When making tender baked goods like cake or scones, too much development of interlocking strands can ruin the texture. The result will be tough and undesirable, which is why many recipes warn against over mixing.

Cake flour is a type of wheat flour where some of the proteins have been removed, decreasing the strength of the net.

When making a yeast bread, however, the strong net is responsible for the final loaf’s structure. The proteins can be unraveled and interlocked through either kneading or fermentation. 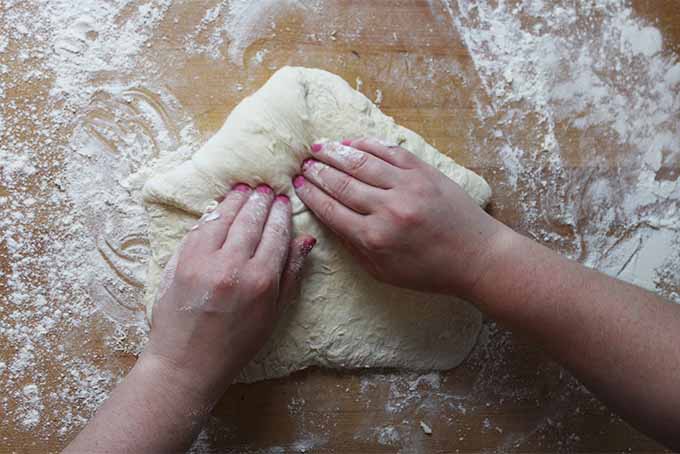 As yeast eats its way through the sugar and starch, it releases carbon dioxide. The gluten net traps this gas to raise the dough.

Bread flour is a type of wheat flour with extra proteins added in, to assist in developing a stronger net. This type of flour is not necessary for making every type of dough, but it is very helpful when making dough out of a combination of wheat and other non-glutinous grains.

How is it Formed?

In order to develop the protein net in bread, two phases must occur – the strands must be unraveled, and then they must interlock.

Kneading accomplishes both of these steps in a relatively short amount of time. The friction creates heat that unravels the strands, and the folds interlock.

Kneading can be accomplished by hand with old fashioned muscle power, or with a powerful stand mixer using a dough hook.

If you are going to go the automated route, make sure that your machine has plenty of power. A cheaper stand mixer will not be able to routinely cope with the stresses demanded by a thick bread or pizza dough the way a bread machine might. 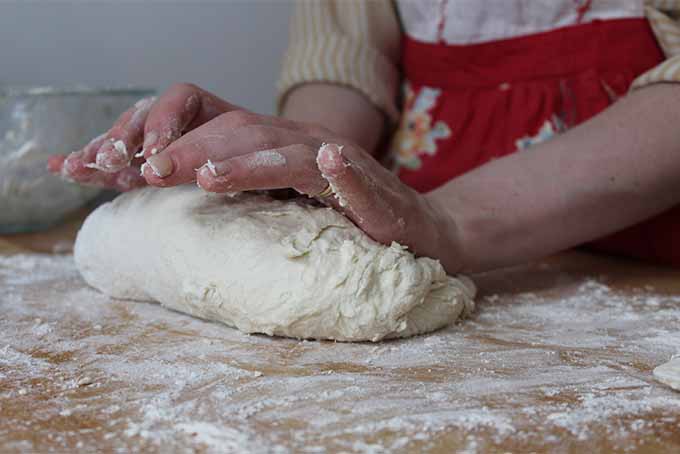 Fermentation is another method of gluten formation.

The yeast and enzymes unravel and break down the coils over the course of twelve to eighteen hours. When fermentation is finished, just a few folds are needed to interlock and shape the dough. This is how sourdough breads are made.

Gluten has a strong personality – it will let you know what it wants and needs!

I sometimes envision it as a toddler, a bit stubborn and resistant to change, but a short rest can set him back on track.

When kneading, he sometimes gets tired. The dough might feel tough to work, or it might tear with your turns. These are telltale signs that naptime has arrived.

Just step away for three to five minutes, then come back and try again. Once he has relaxed a bit, he’ll be ready to get back to work.

When rolling, he likes to be stretched equally in every direction. For every horizontal roll, a vertical roll must follow. Otherwise, after each pass of the rolling pin he’ll quickly spring back into place.

When shaping your bread, he likes to be slowly nudged into the right direction. Oftentimes, bread recipes will call for a pre-shape and then a final shape. This helps prepare “little Gluten” for what will ultimately be expected of him.

A well-kneaded and well-shaped dough will hold its shape once formed, rather than relaxing down into the work bench. Once in place, he’ll need one more nap before he’s ready for baking.

This final proof allows the yeast one last push to raise the dough, while also relaxing him so that he doesn’t tear once the final burst of steam and carbon dioxide push their way through the dough in the oven.

You would never take a tired toddler out to run errands without expecting exhausted resistance. The same is true of your gluten. But let him rest after every exertion and he will learn to obey your gentle guidance.

Despite the negative associations that have developed over the past few years, this remarkable amino chain remains a vital component in baking. Now that you know the important role he plays, you can better understand how to effectively knead and shape your bread dough.

Explore it for yourself! Get to know gluten through all of our different bread recipes.

Let us know in the comments if you have any additional questions about gluten, how it is formed, or how to decipher what it is telling you in your baking.

It’s time to bake some bread! 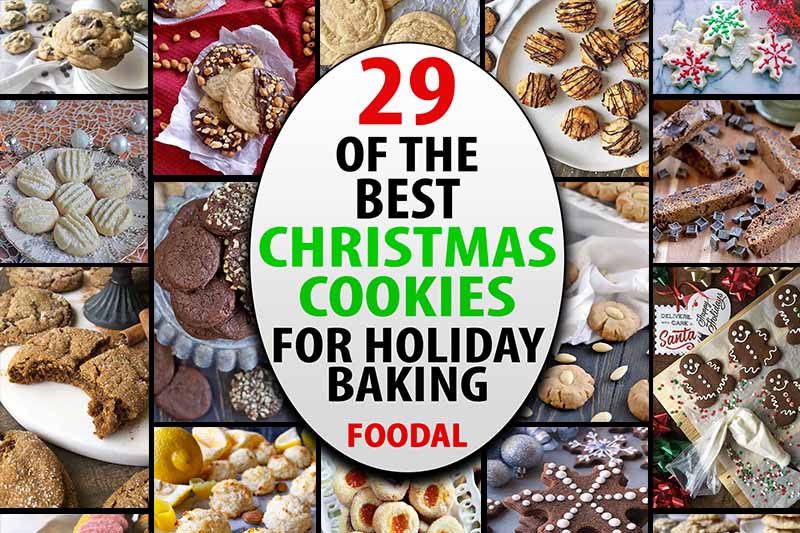 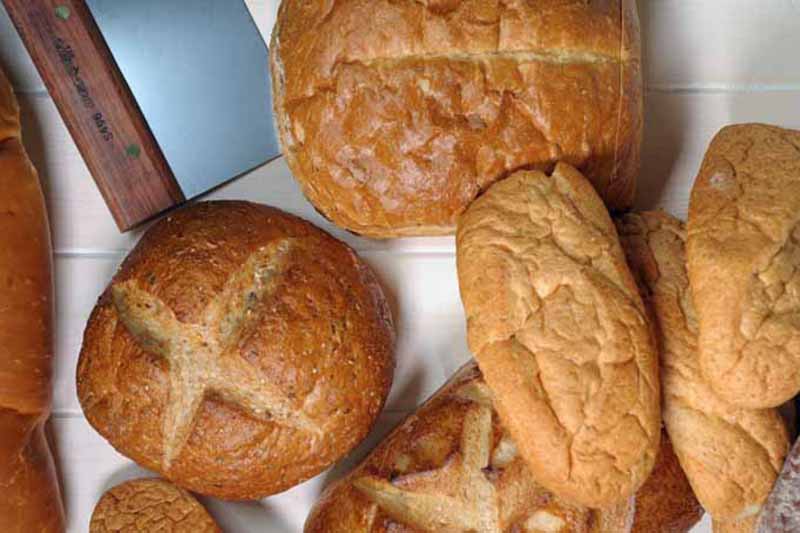 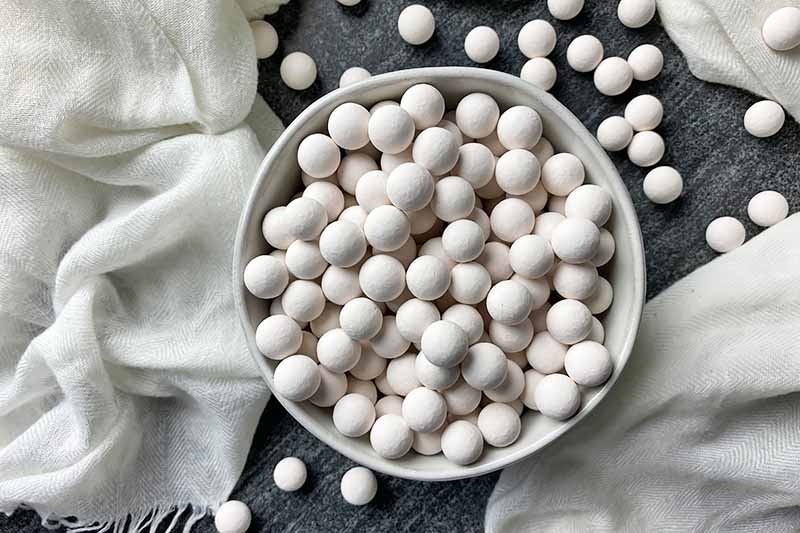