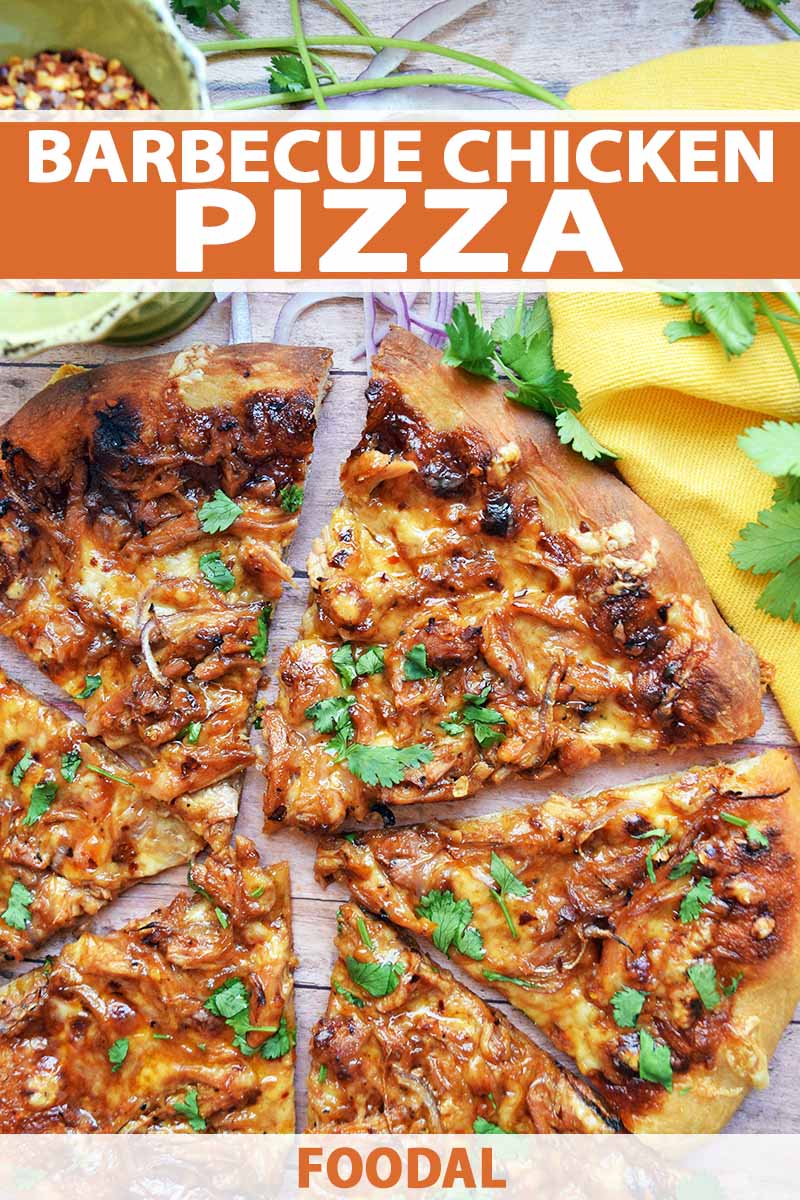 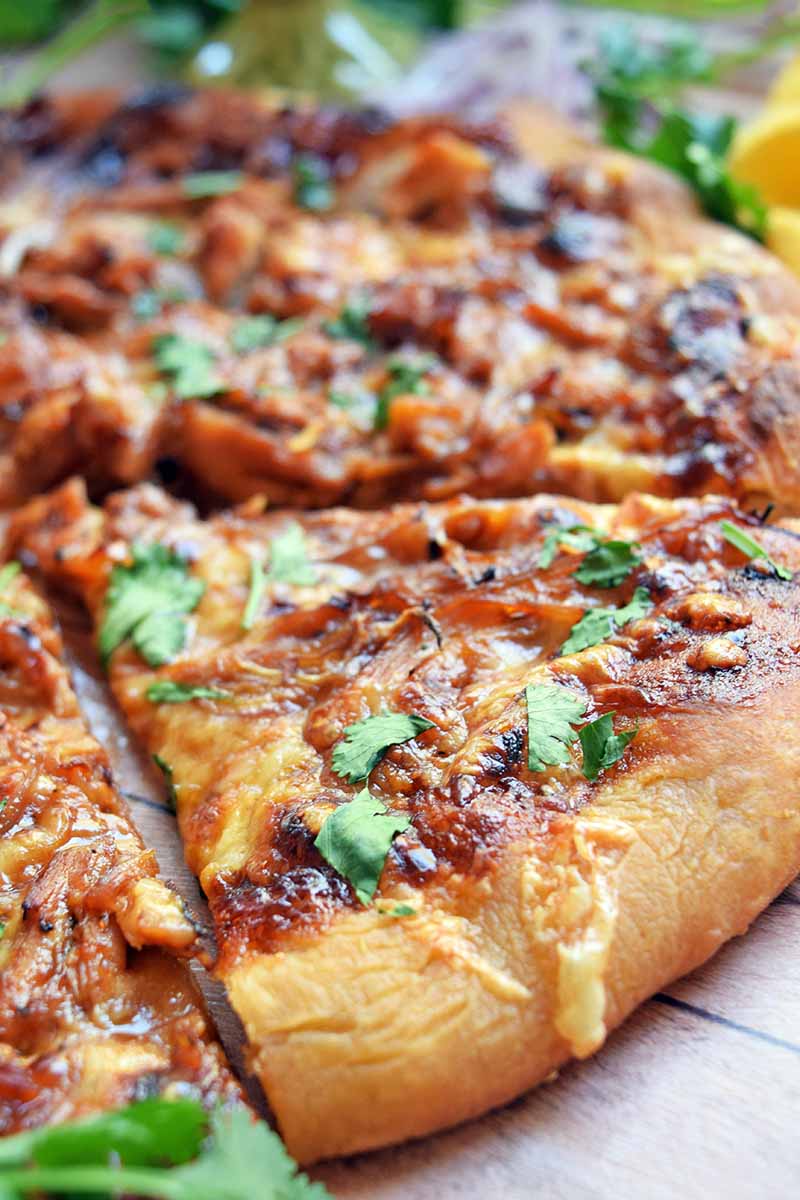 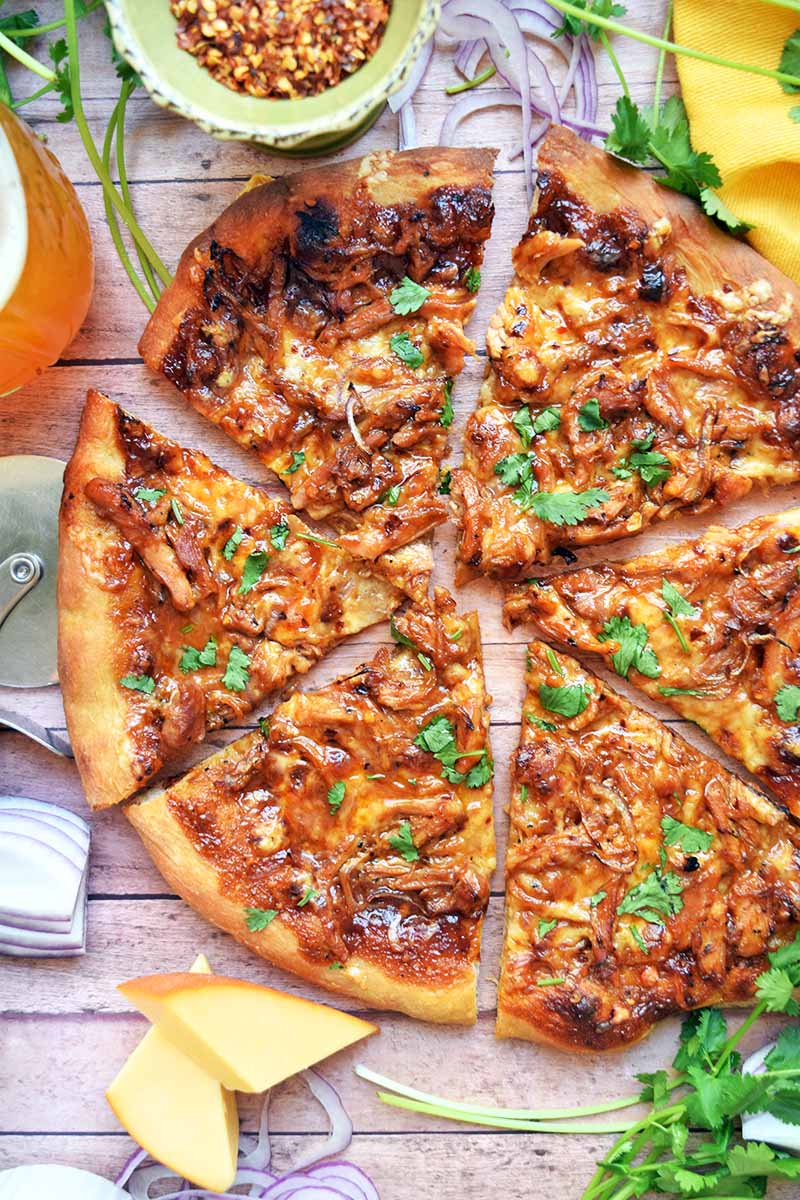 I’ve always been a sucker for this pizza. Actually, I’m a sucker for most pizzas, but any dish that has taught me how to balance flavors and textures is something that’s stuck with me. 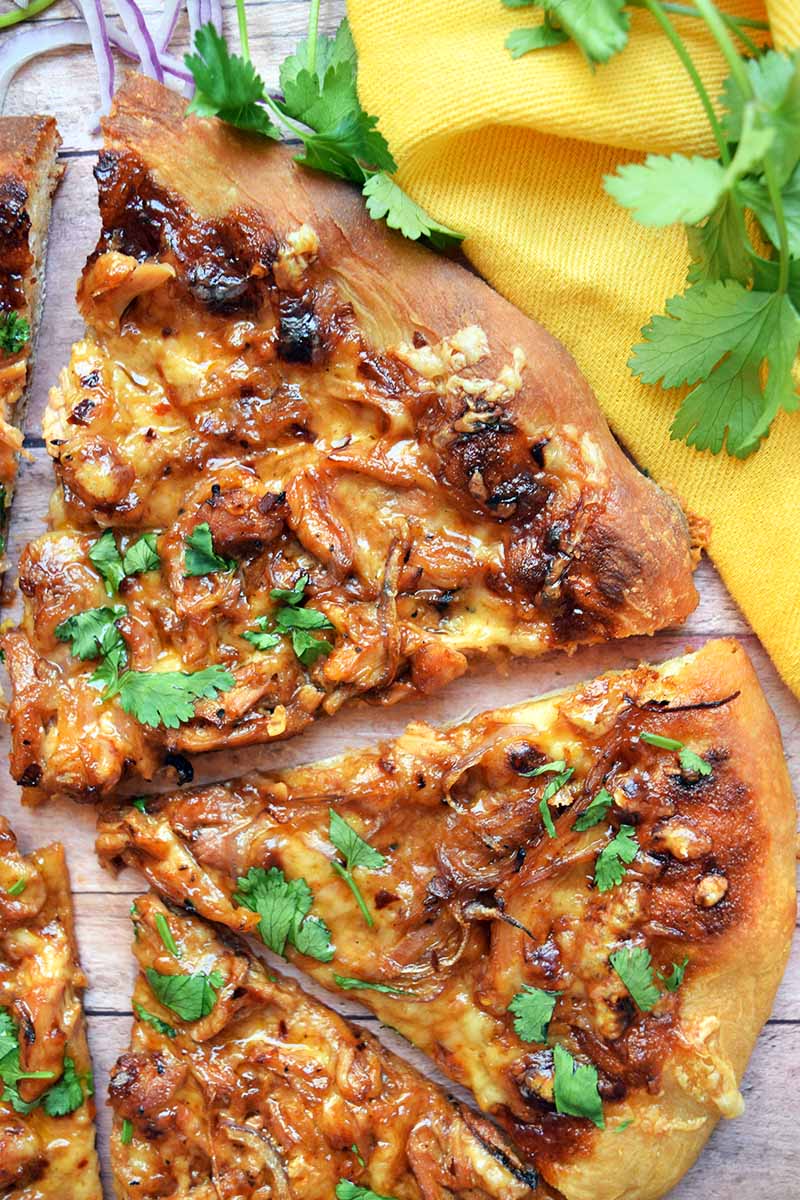 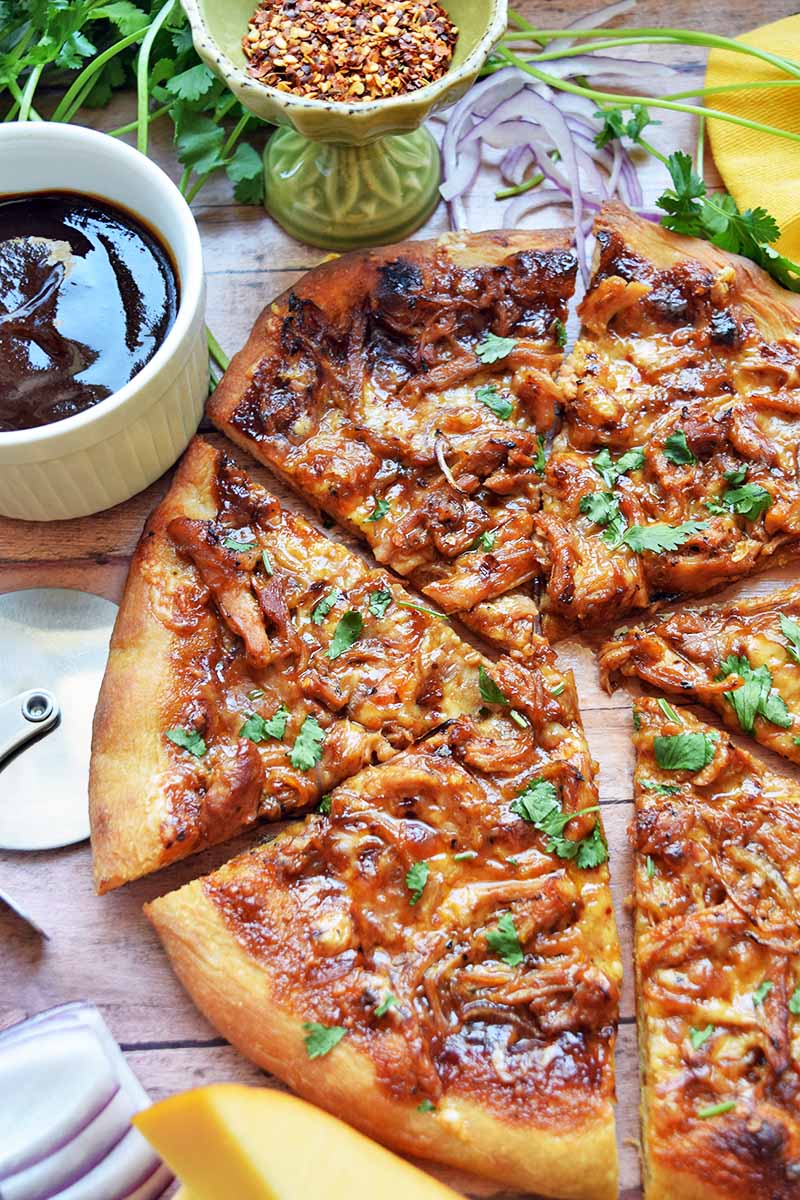 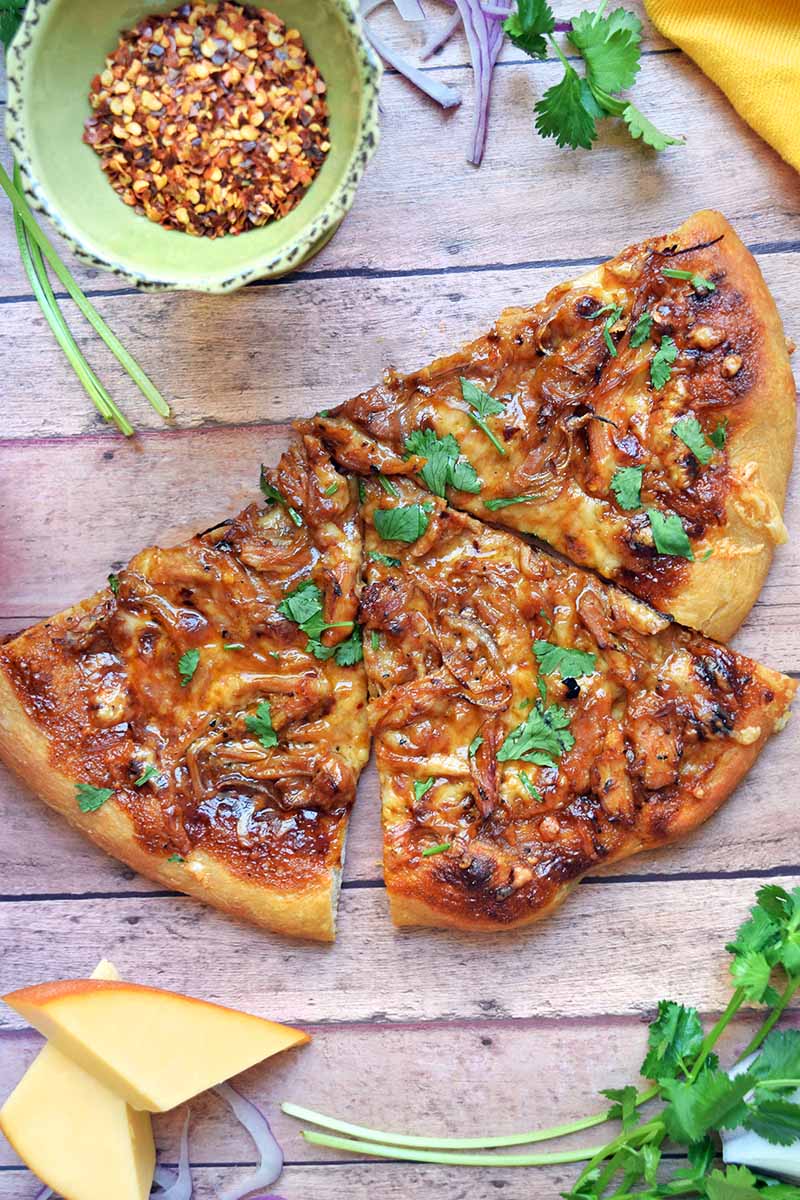 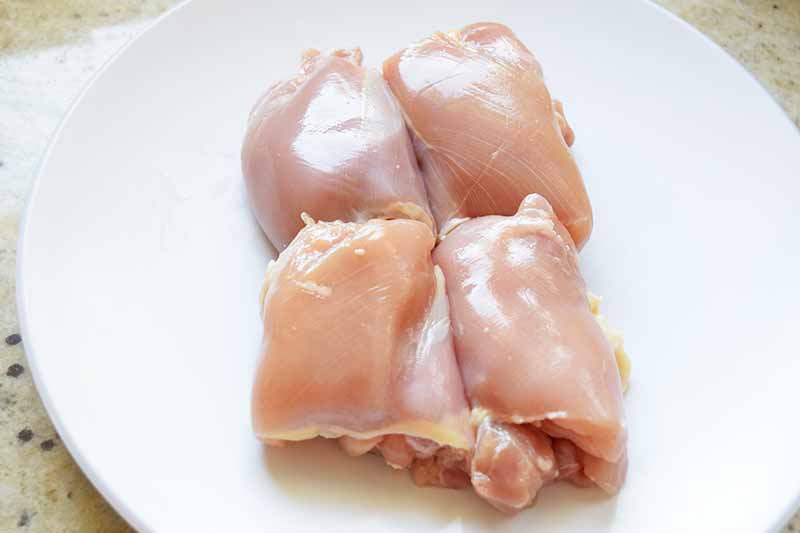 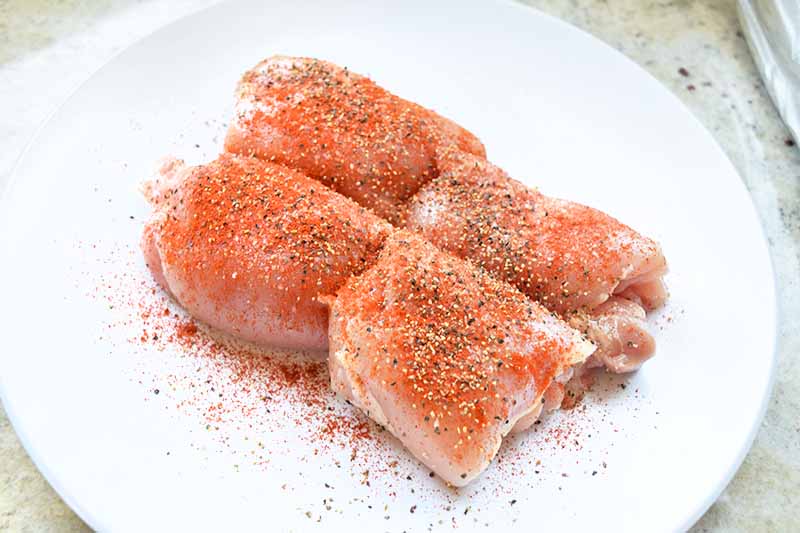 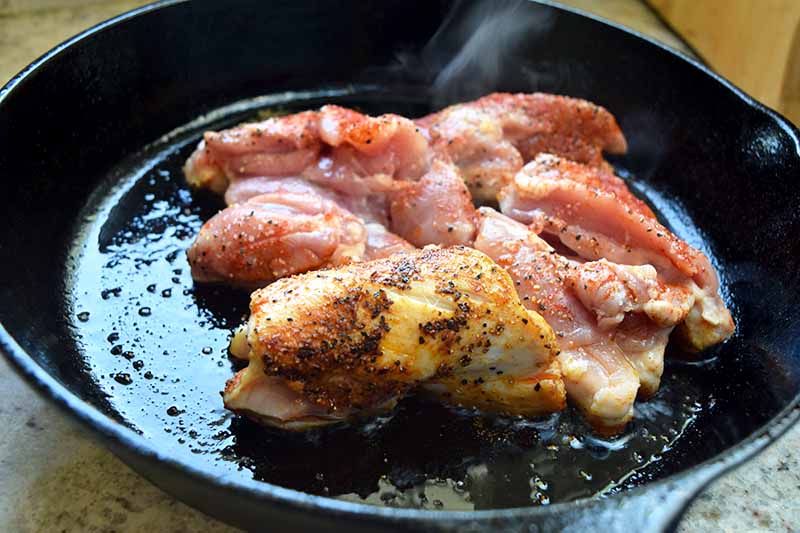 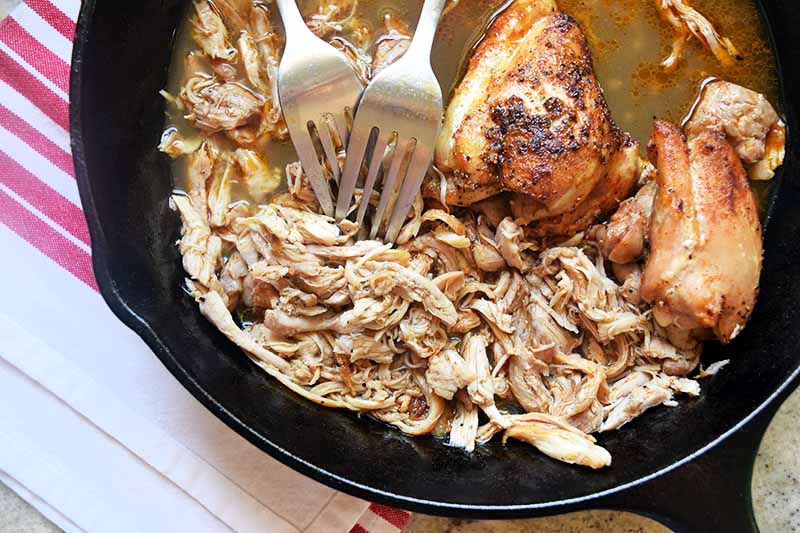 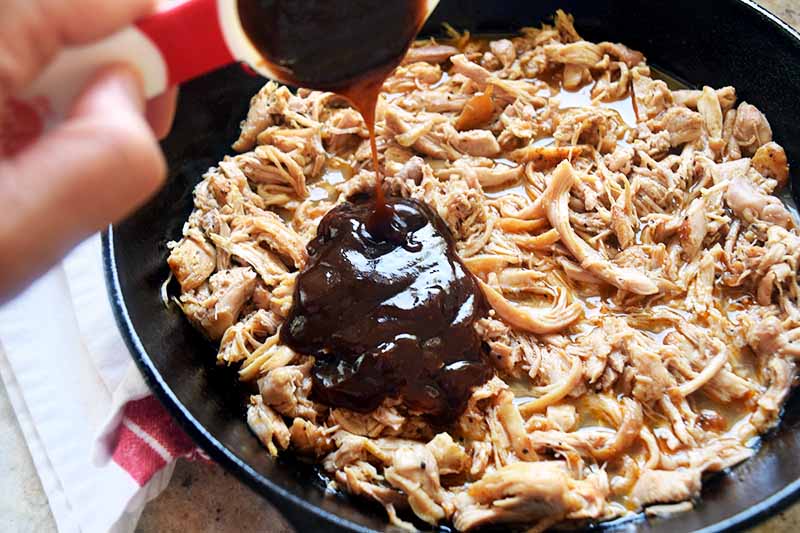 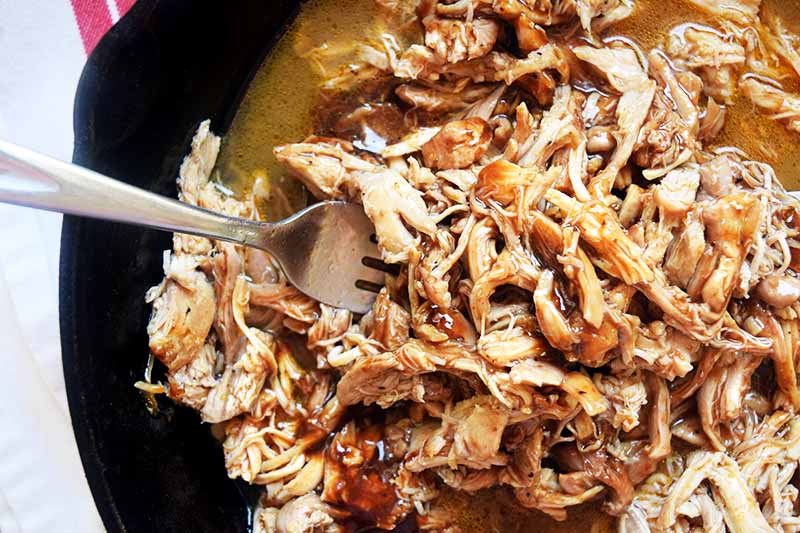 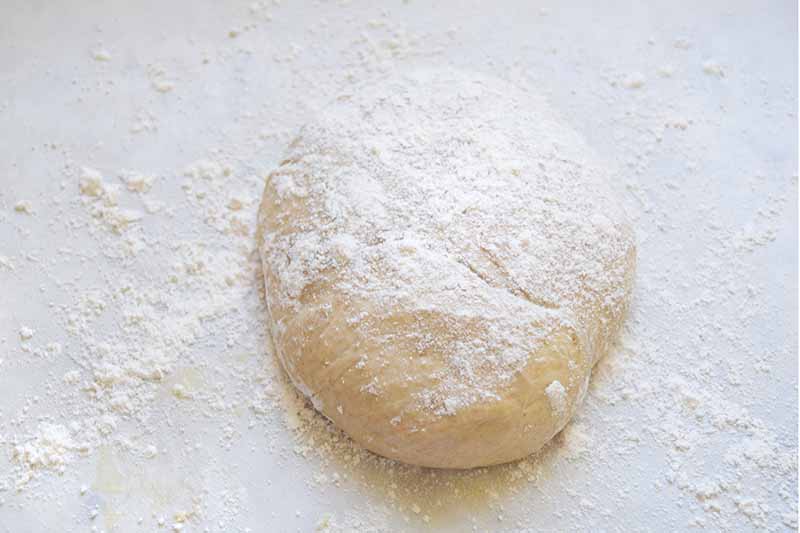 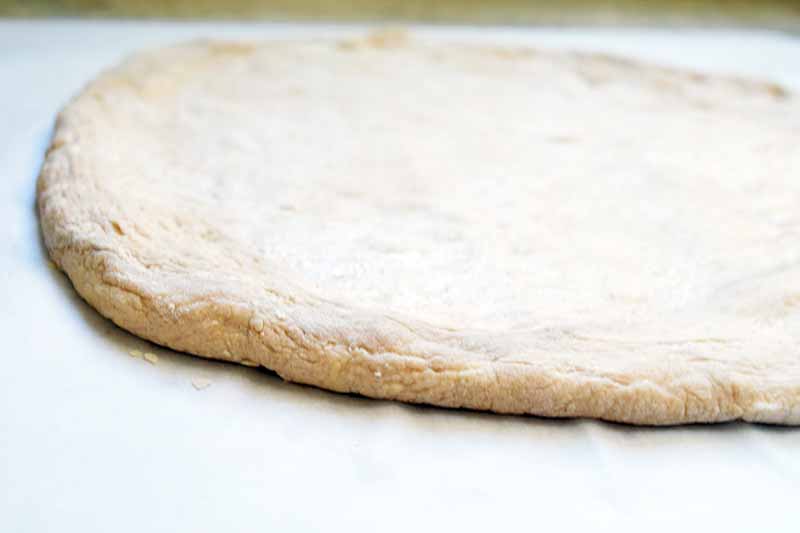 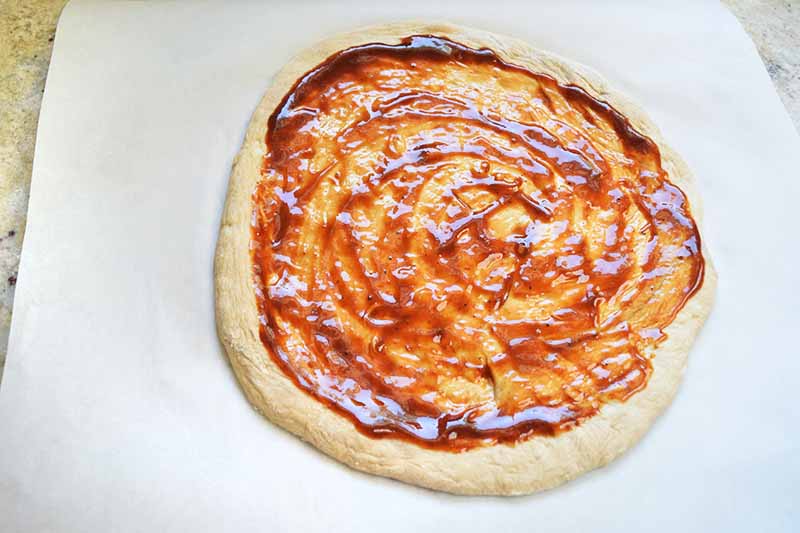 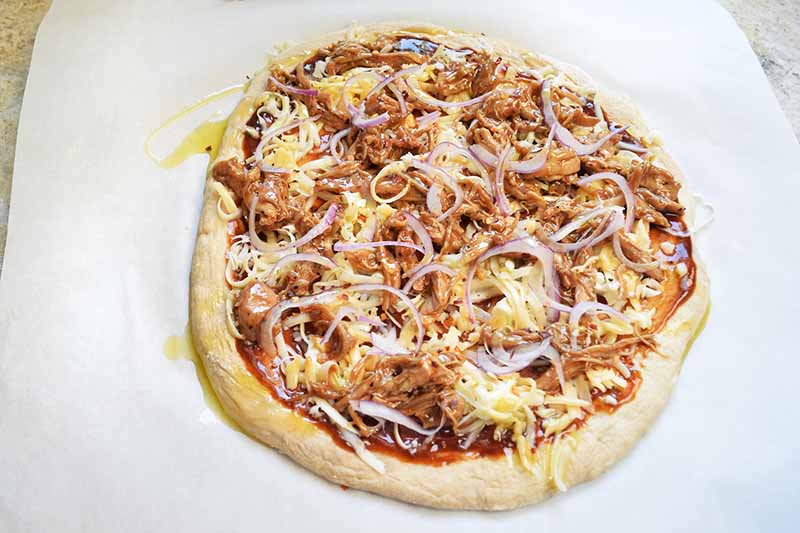 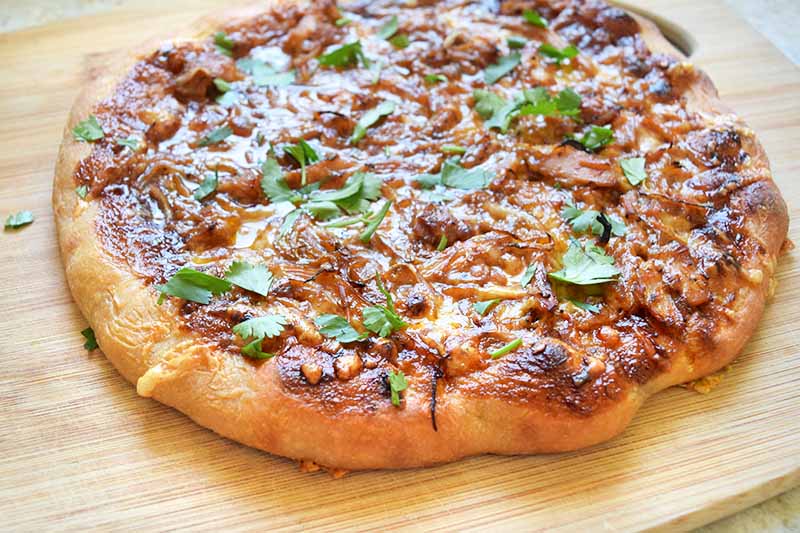 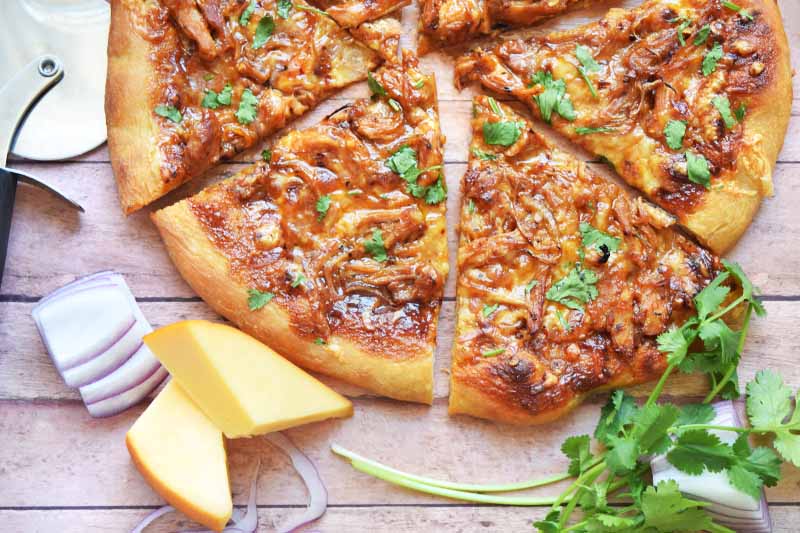 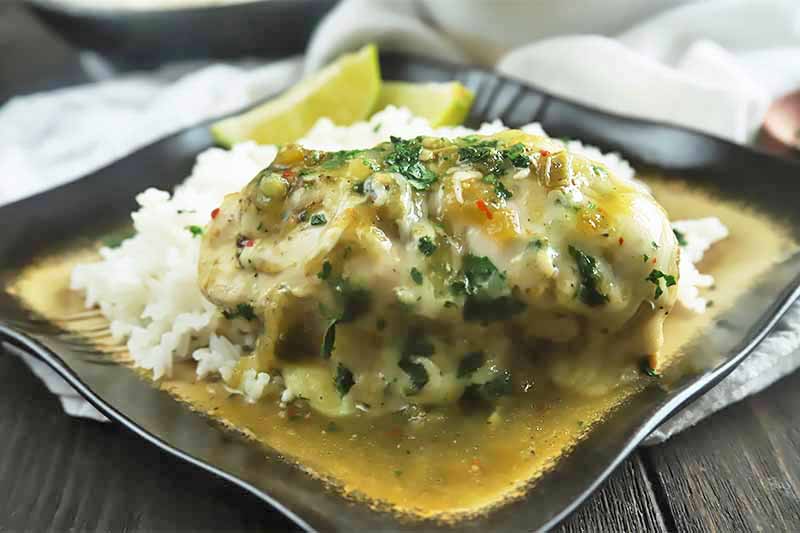 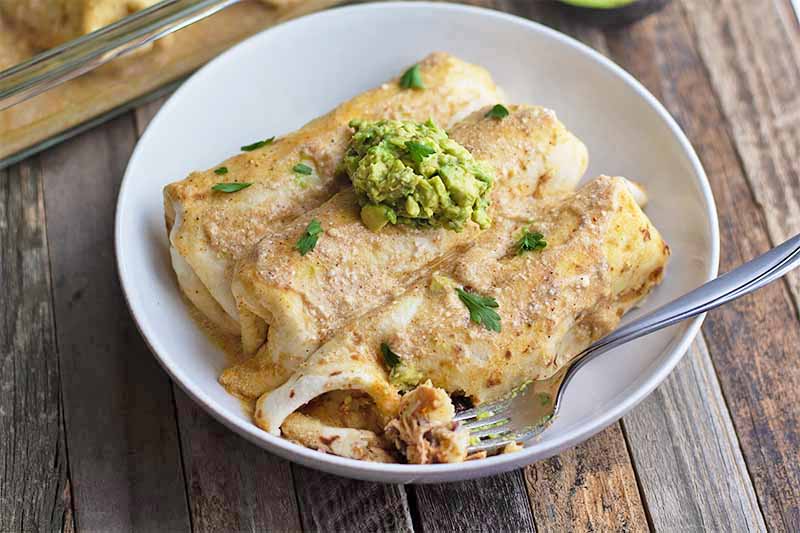 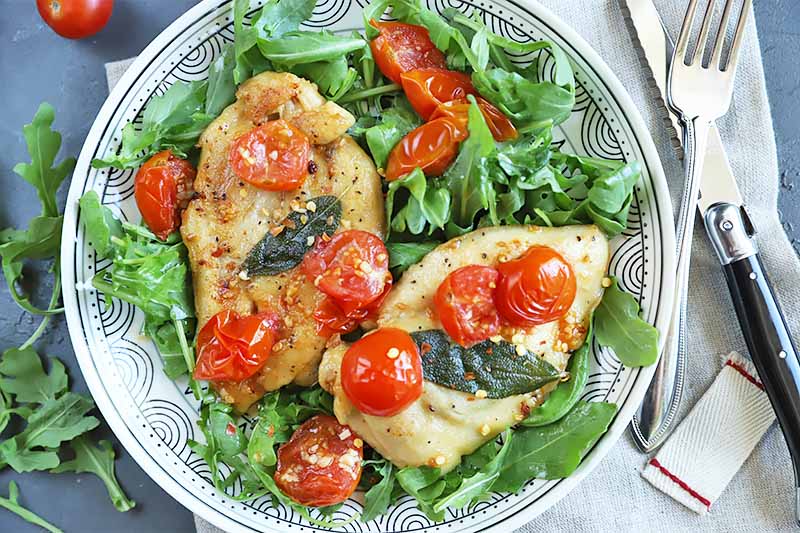