Early last month — it might have been the cooler weather or the fact that I hadn’t eaten red meat in a couple weeks, or it might have been since I already had a couple grass-fed chuck roasts in my freezer, purchased from a local farm — I got a fierce craving for pot roast. 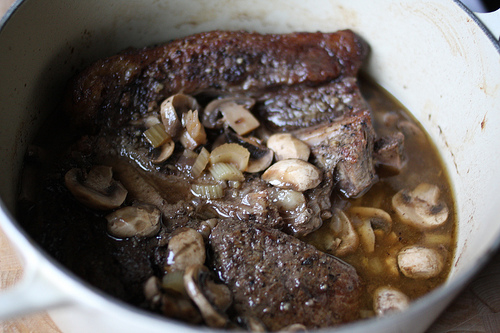 Now if you’re anything like me, you’ve probably made pot roasts before. My versions were usually in a crock pot and surrounded by carrots and potatoes.

Pot roast is one of those classic American dishes — like mashed potatoes and apple pie — that we have all had and made and probably prefer a certain way. As for me, I like my pot roasts very tender, flavorful and fragrant enough to turn the kitchen into a different place while cooking. 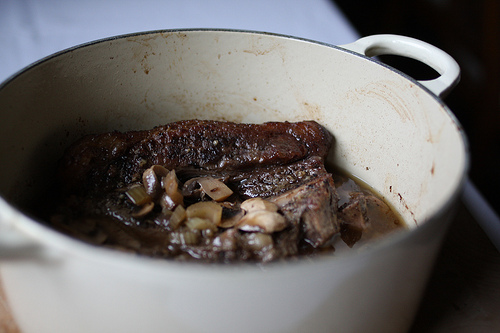 It’s kind of like my morning routine: where you might wake at a set time, have breakfast, read the paper and get in the car, I like to read and pray in bed before pulling out my laptop, still without having taken a shower, and get a few work things done. So early last month, when I tested a new pot roast recipe, the combination of several ideas I’d seen online, and it turned out the be the most moist, tender, dark and wonderfully smelling piece of meat I’d ever had, you’ll understand when I say it became my morning routine of pot roasts.

Since then, I’ve made it four more times. Really.

So you know how it is the first time you try something: you’re a little unsure how it will go, so you’re checking the meat every hour, changing temperatures when you think it might help, adding ingredients partway through. Well in this case, all those changes worked so well, that I decided I would always do things that way every time after. 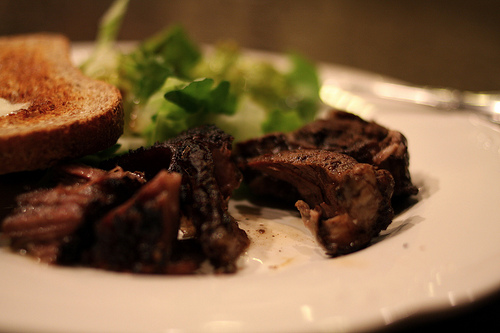 This includes flipping the meat and adding mushrooms after an hour, raising the temperature an hour after that, then lowering it again. If you’re less paranoid, you could probably do some other combination of 225 and 325 degrees for a total of 3-4 hours — just keep your eye on it every now and then — but I’m sticking with my routine.

The only other note I’d add is on the grass-fed meat: I know some of you will wince at the higher price tag and just use regular chuck roast, and that’s fine. But I will say that my mom tried that with her own version after tasting mine, and it wasn’t the same. 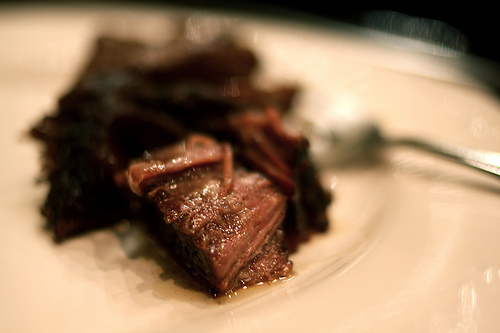 Grass-fed meat is noticeably more tender, not to mention higher in Omega 3 fatty acids, and, while we’re on the subject, have you seen Food, Inc., yet? It will change your perspective on meat forever.

French Braised Pot Roast
Serves two to four, depending on what else you’re eating.

Another trick I learned from my mom: if you make the pot roast the day before you want to serve it to company, sticking it in the fridge after it’s cooked, all the fat will rise to the top in the pan. Stick on a pair of gloves and it’s so easy to remove all the separated fat, as well as cut whatever fat is on the meat off.

Heat some olive oil (a couple teaspoons, enough to spread around the bottom of pan) in a dutch oven or some other oven-safe pot with a cover, and put the seasoned roast inside, searing each side well. You really want to let each side get good and browned.

Once the meat is fully browned, put the chopped celery, onion, and garlic underneath it. Add dashes of rosemary and thyme.

Pour 1/2 cup red wine on top. Cover and place in oven for an hour.

AFTER AN HOUR: Flip roast over, add chopped mushrooms. Cook another hour.
AFTER TWO HOURS: Raise temp to 325 degrees F for an hour.
AFTER THREE HOURS: If meat seems tender enough, you’re done. Otherwise, you can reduce temp to 225 again and give it another hour (I usually do this). 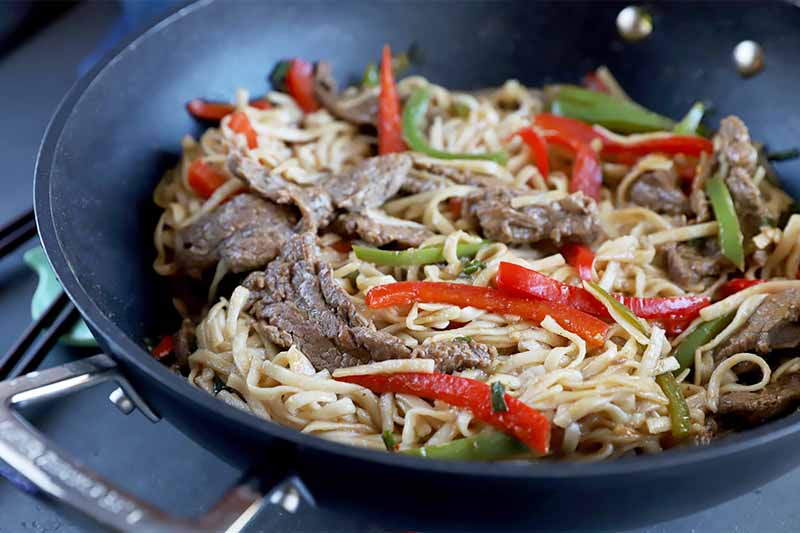 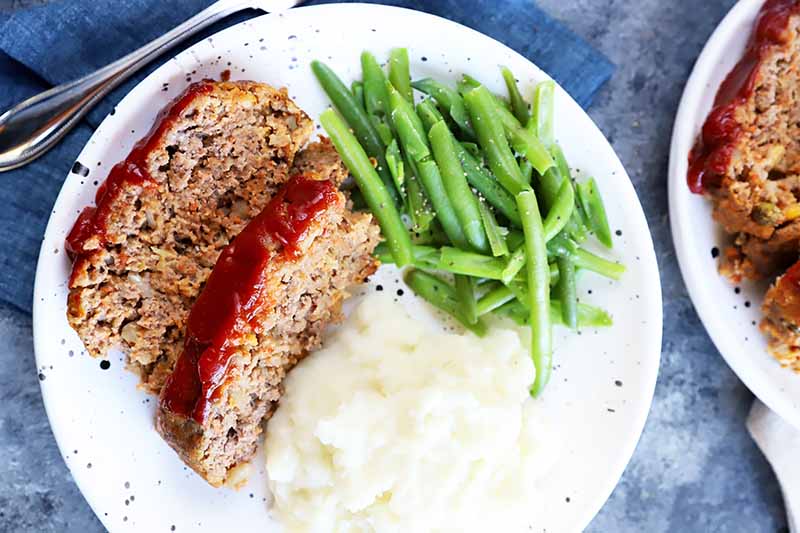